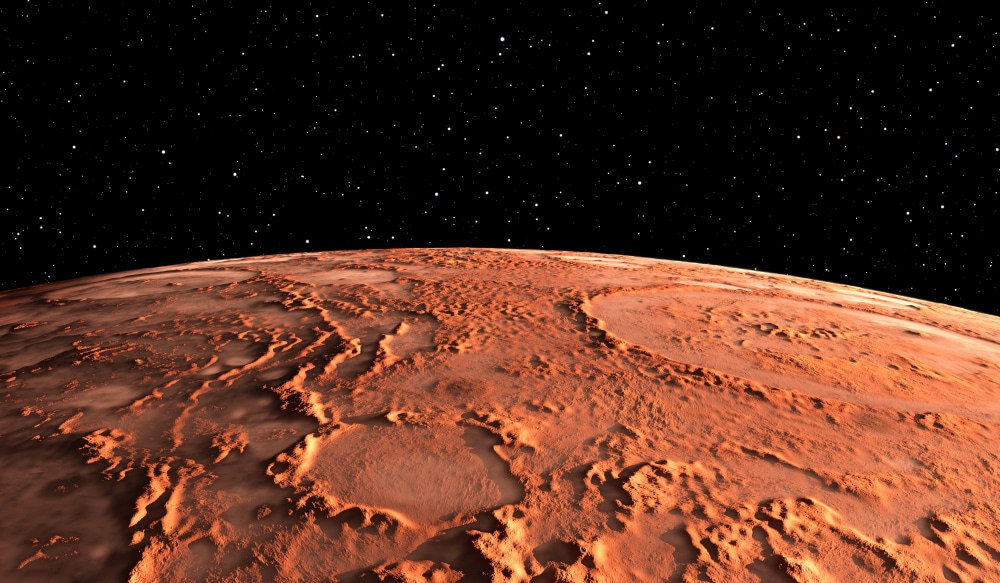 (CNN) – We may have already discovered the essence of life on Mars 40 years ago, according to a former NASA scientist. Gilbert V. Levin, who was a principal investigator on a NASA experiment that sent Viking landers to Mars in 1976, published an article in the Scientific American journal last Thursday, arguing the experiment’s positive results were proof of life on the red planet. The experiment, called Labeled Release (LR), was designed to test Martian soil for organic matter.

“It seemed we had answered that ultimate question,” Levin wrote in the article. In the experiment, the Viking probes placed nutrients in Mars soil samples — if life were present, it would consume the food and leave gaseous traces of its metabolism, which radioactive monitors would then detect. To make sure it was a biological reaction, the test was repeated after cooking the soil, which would prove lethal to known life. If there was a measurable reaction in the first and not the second sample, that would suggest biological forces at work — and that’s exactly what happened, according to Levin. READ MORE