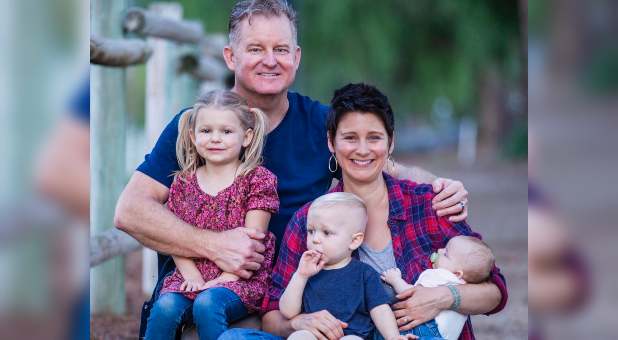 (Charisma) – A formerly gay pastor is suing Vimeo for censoring his church’s videos and deleting its account. According to Newsweek and the New York Post, Vimeo flagged the videos because they encouraged conversion therapy. But Jim Domen—pastor of Church United in Newport Beach, California—tells Charisma News none of the videos even mention conversion therapy. “We’re not talking about conversion,” Domen says. “We’re talking about freedom!” One of the five videos Vimeo flagged was an NBC New York video about Assembly Bill 2934 that California almost put into law. That bill, led by Assemblyman Evan Low, would have outlawed any sexual orientation change efforts, therapy or publications.

“They interviewed Evan Low, and [videotaped] by wife and kids and myself for four days,” Domen says. “And that was one of the videos they called out as ‘conversion therapy.’ … The irony of it all is I never speak about conversion therapy. I’ve never gone through conversion therapy.” Other videos that Vimeo marked as inappropriate were testimonies of former homosexuals, including Domen. Domen lived as a gay man from the age of 23 to 28. He says his three-year-long relationship with another man ended when his partner switched bank accounts, pushed him out of the business they owned together and “did multiple devious things.” Domen marveled as God continued to provide for him financially and call him to salvation through Jesus. READ MORE