DEVELOPING: Tropical Storm Humberto could form, may move near the Bahamas and Florida 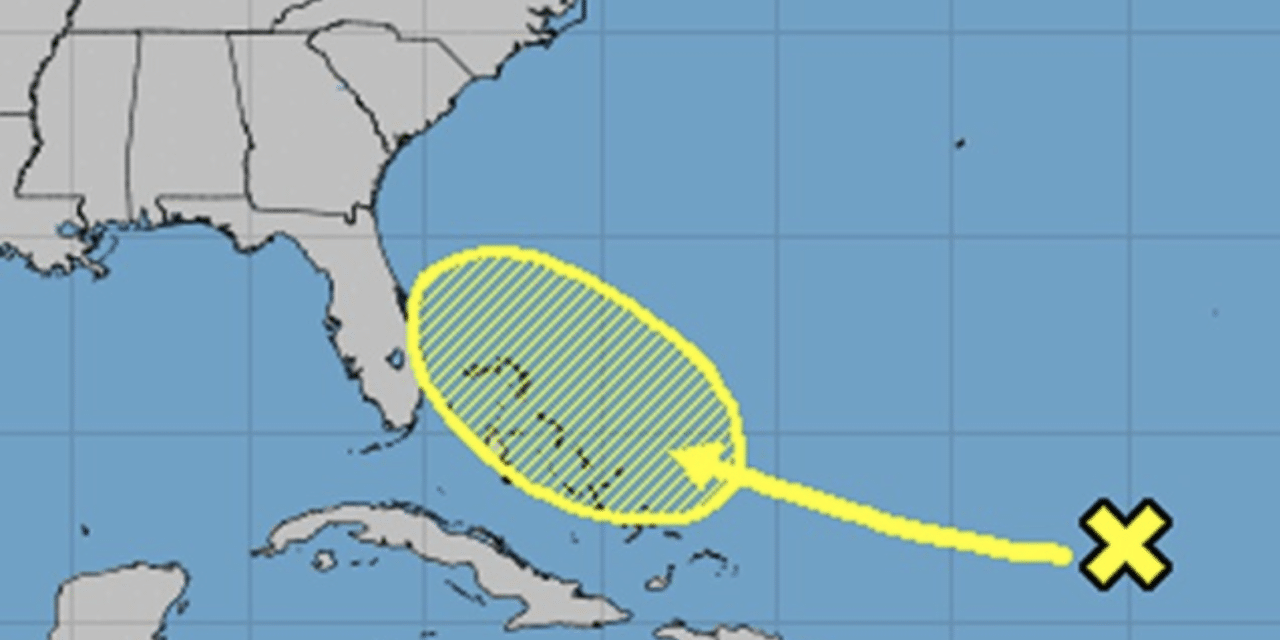 (Fox 35) – An area of disorganized showers and storms could form into the Atlantic’s next named storm while nearing the Bahamas and Florida. According to the National Hurricane Center (NHC), there is a disorganized system of cloudiness and showers located a few hundred miles north and northeast of the northern Leeward Islands. The NHC believes that strong upper-level winds are expected to prevent the

development of this system while it moves west-northwestward to the north of the Leeward Islands and Puerto Rico. It has a 20 percent of development over the next five days. However, the NHC says that environmental conditions could become more favorable for development when the disturbance moves near the Bahamas and Florida late this week. At the least, increased coverage of heavy downpours is expected by Friday. READ MORE