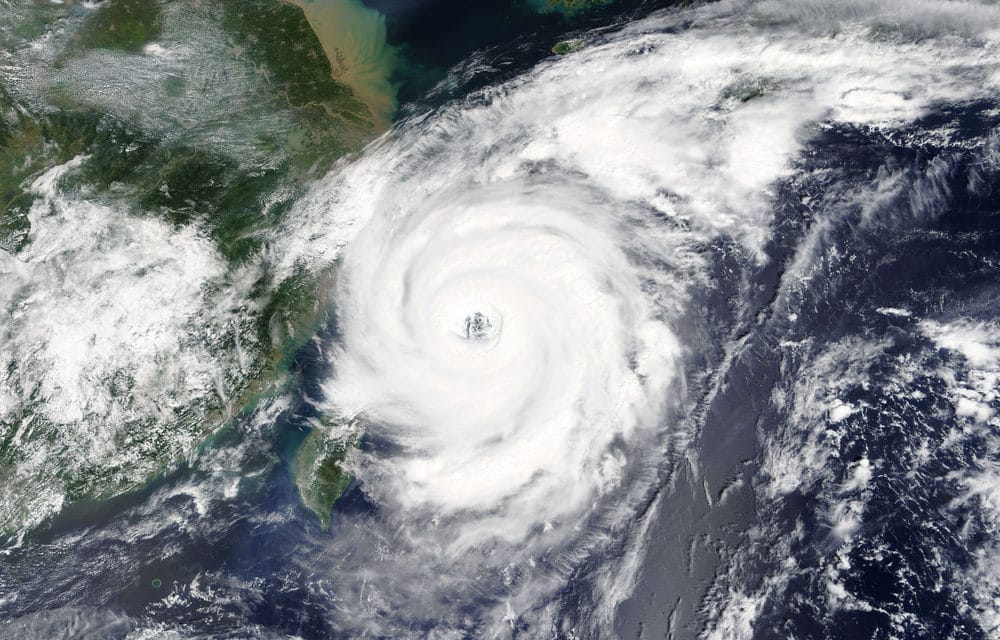 (Express) – Typhoon Faxai made landfall near Tokyo, Japan, bringing with it an onslaught of strong winds and heavy rain as almost 400,000 people were told to evacuate their homes. Faxai brought strong winds of up to 130mph which were equivalent to a category two or three hurricanes. Authorities issued a non-compulsory evacuation warning to more than 390,000 people in parts of the Kanagawa and Shizuoka prefectures as well as metropolitan areas in Tokyo.

According to Tokyo Electric Power company, about 290,000 households lost power as Faxai made landfall. The storm affected transport with about 100 bullet trains and 100 flights canceled in the region. Faxai is now traveling north at around 25km/h and is expected to hit northeast Japan. Safety warnings were issued to residents as the Typhoon crept through the country. Japan’s weather agency said in a statement: “Please be on full alert against gusts and high waves and be vigilant about landslides, floods and swollen rivers.” READ MORE