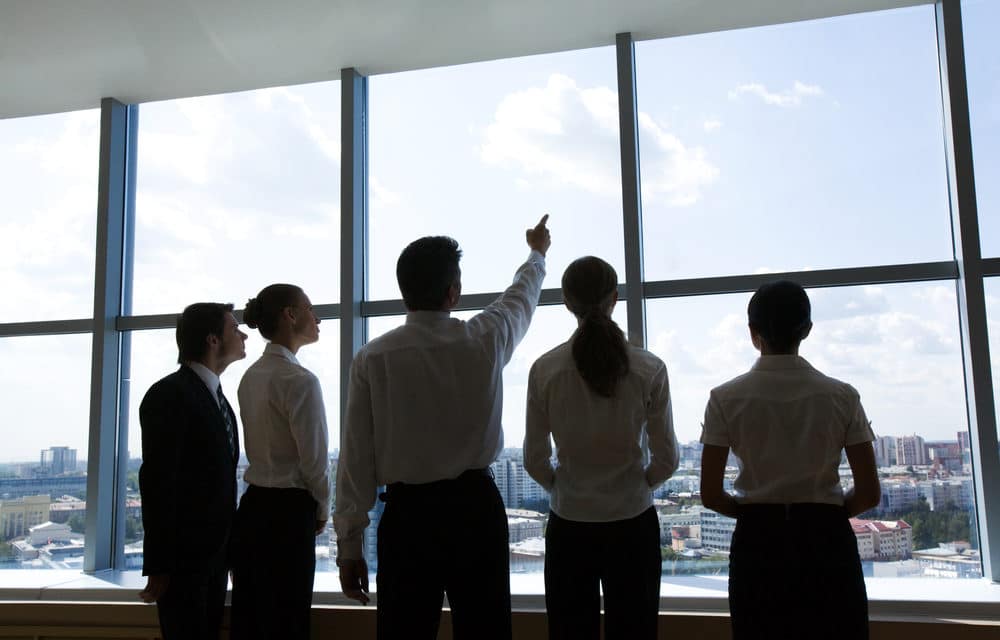 OPINION (Daily Star) – A former US Marine believes the cigar-shaped UFOs that have been spotted across the country in recent months could be something “beyond a classified military program”. The mysterious objects – which often appear long, thin and shaped like a snake – first came to light back in June when a YouTuber spotted a strange light above the Mojave Desert in California. Soon, UFO hunters flooded the internet with their own videos of the strange “crafts”, from one being spotted during a meteor shower in

Wyoming to another apparently “moving like it was alive” over New York. Nick Karnaze, an ex-United States Marine Corps soldier who served in Afghanistan as an Intel Officer, has now told this site that the objects have been seen across the Earth. Nick recently traveled around the world with other investigators on a mission to collect evidence to prove aliens have been in contact with Earth. Speaking exclusively with Daily Star Online, Nick said: “It’s interesting because if we’re assuming that this could be a potentially classified government programme you’d expect it to be that those types of objects are restricted to certain areas. CONTINUE