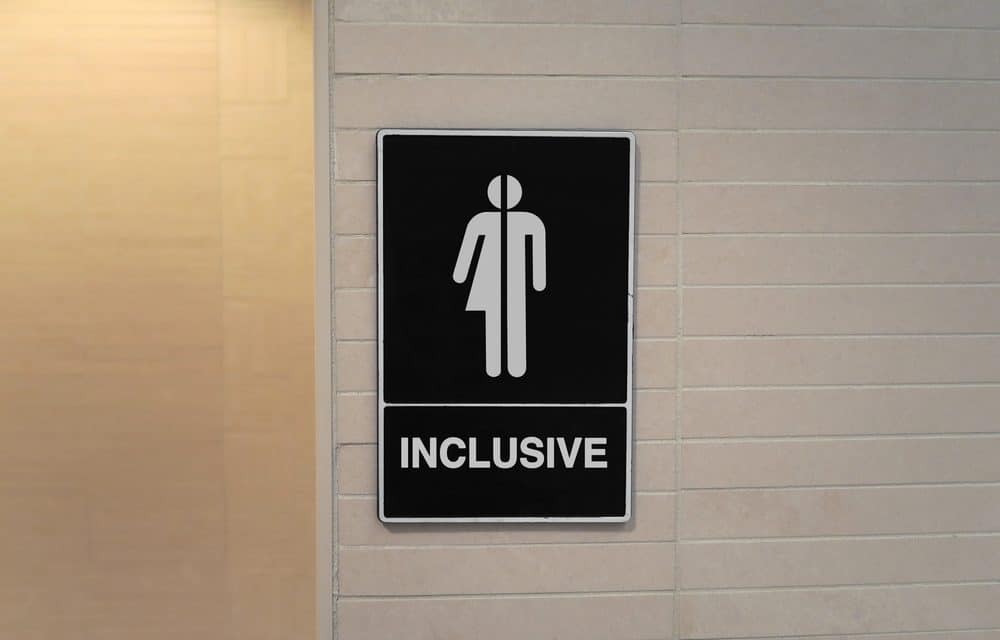 (CP) – A federal judge ruled Friday that a Virginia school district’s policy preventing transgender student Gavin Grimm from using boys’ bathroom facilities violates the U.S. Constitution, the latest ruling in a case remanded to lower courts by the U.S. Supreme Court. The U.S. District Court for the Eastern District of Virginia granted Grimm’s motion for summary judgment against Gloucester County School Board. Judge Arenda Wright Allen, an appointee of President Barack Obama, contended in her court order that the

school district violated the14th Amendment and Title IX of education civil rights law by not allowing the biologically female student into boys’ bathrooms and by refusing to change school transcripts to reflect the student’s gender identity. The judge ordered the school district to change Grimm’s transcripts to reflect a male identity within 10 days and pay Grimm’s attorney fees. “[T]he perpetuation of harm to a child stemming from unconstitutional conduct can not be allowed to stand,” the judge wrote. Wright Allen argued that there is “no question” that the school board’s policy “discriminates against transgender students on the basis of their gender nonconformity.” READ MORE