Transgender student suspended from Christian College after getting breast reduction 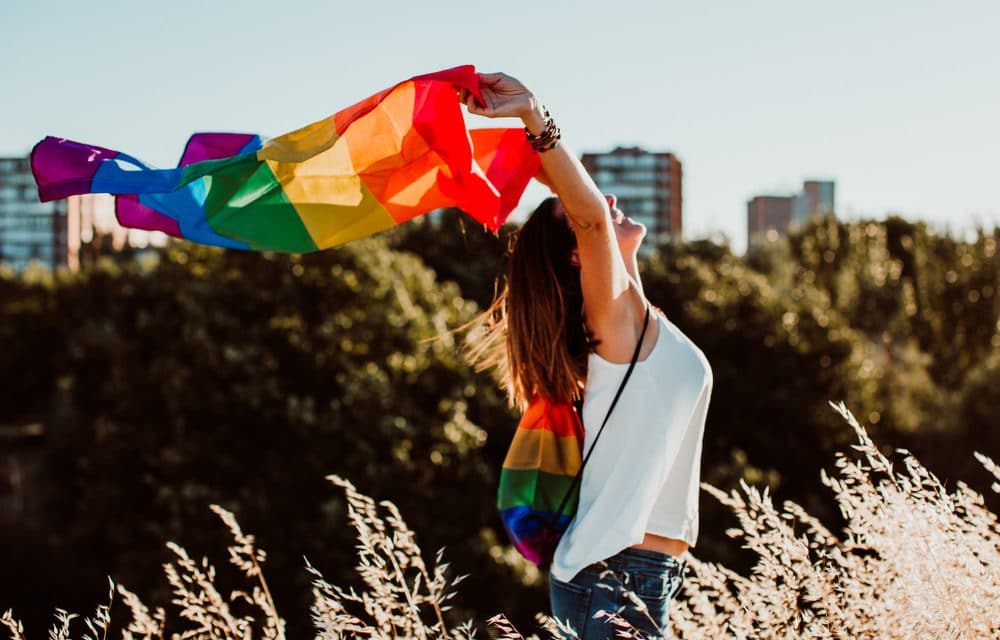 (CP) – A transgender student at a Christian college in Tennesee has been suspended for “sexual perversion” after undergoing breast reduction surgery. Yanna Awtrey, who was born female to Baptist missionaries but identifies as male, is speaking out after being suspended for two semesters by a disciplinary committee at Welch College this month. Welch College is a Free Will Baptist institution located outside of Nashville with just under 400 undergraduates. It was formerly known as Free Will Baptist Bible College.

Awtrey was gearing up for a junior year at the college when the student underwent breast reduction surgery (also called “top surgery”) on Aug. 2 as part of a gender reassignment procedure following months of taking hormone pills. Awtrey told NBC News about an email received from Welch College vice president for student services, Jon Forlines, the day of the surgery explaining that Awtrey was no longer allowed back at the dorms “because of the choices you have made.” Forlines offered to arrange for Awtrey to stay at a nearby hotel for a week and provide food money to give Awtrey some stability while finding a new place to stay. READ MORE