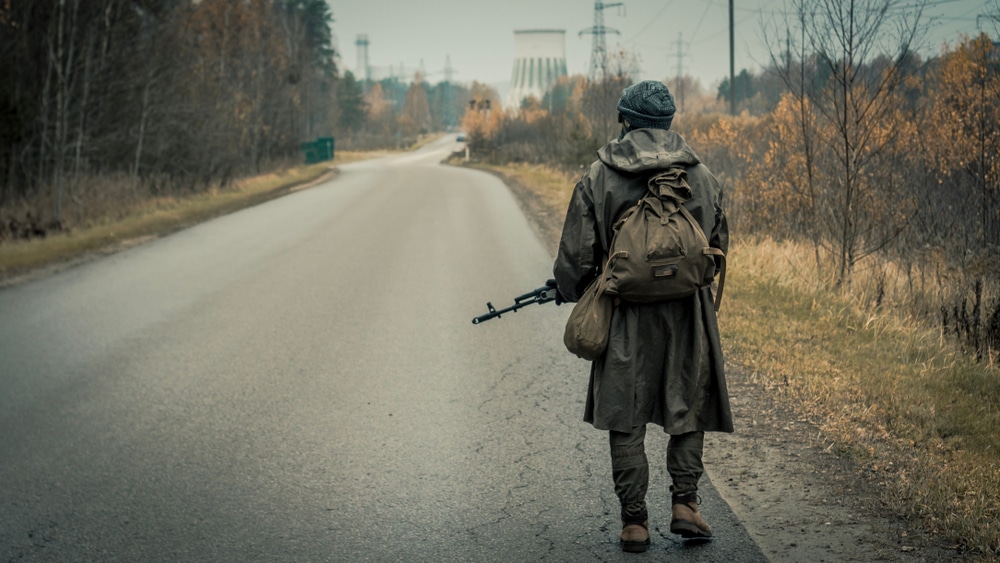 OPINION (Study Finds)  – “Doomsday prepping” or stockpiling food, medicine, weapons, and other supplies in case of an apocalyptic scenario has long been considered peculiar behavior only exhibited by conspiracy theorists and other extremists in the United States. However, such prepping has actually been steadily on the rise in the U.S. over the past decade. So, what’s causing this surge in stockpiled rice packets and underground bunkers? One group of researchers say it is an ever-growing sense of impending doom in American culture. Many have speculated that this surge in doomsday preppers over the last 10 years was linked to

an extreme political reaction among many conservatives to Barack Obama’s initial election in 2008, but a new study out of the United Kingdom finds that neither the Obama presidency nor extreme right-wing conspiracy theories, in general, are the main cause of this growing phenomenon. Researchers interviewed preppers from 18 U.S. states and asked about their motivations for stockpiling food and supplies. The results indicated that, although most did seem to be conservative and fear liberal policies, the main reason behind their motivations was the overall sense of fear currently dominating U.S. culture across a variety of media channels. READ MORE