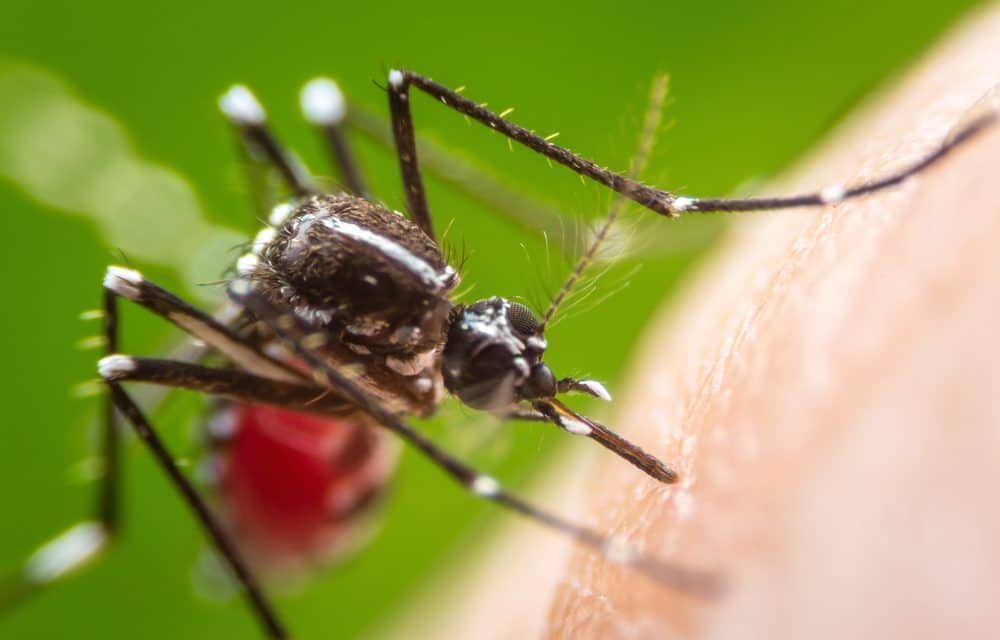 (Fox 5) – A potentially deadly mosquito-borne virus has been detected in Delaware, state officials said. Eastern Equine Encephalitis, a rare mosquito-transmitted illness, is considered to be worse than West Nile Virus. The illness, referred to more succinctly as EEE, was found in sentinel chickens the state monitors for mosquito-transmitted illnesses. Delaware has 20 sentinel chicken coups located throughout the state. Four chickens from three locations tested positive for EEE, health officials said. The affected stations are

located in New Castle County, east-central Kent County and southeastern Sussex County. Health officials say symptoms of EEE do not appear until 4 to 10 days after a bite. The most severe cases of the illness include inflammation of the brain and a sudden headache. High fever, chills and vomiting can also accompany the illness. Around a third of severe cases lead to death and those who survive can experience brain damage and other long-term health complications. Those below 15-years-old and above 50-years-old are at the greatest risk for the illness. READ MORE