Marty Sampson responds to Skillet’s John Cooper: I was being honest, not trying to draw attention 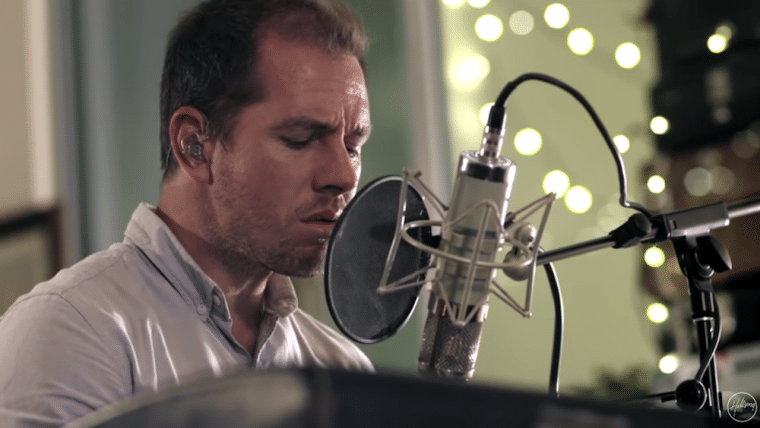 (CP) – Marty Sampson defended his frankness in expressing his struggles with faith and reasons for leaving Hillsong in response to Skillet’s John Cooper’s Facebook post where he and insisted that he’s not an “influencer” and isn’t trying to be. On Tuesday, Cooper advised Christians to stop learning theology from modern worship songs and elevating Christian influencers in a post titled: “What in God’s Name Is Happening in Christianity?” Sampson, who for years has written songs for and toured with the popular group Hillsong United, recently announced on social media that he was losing his faith. He subsequently

clarified that he had not renounced Christianity entirely but that his faith was on shaky ground. The original Instagram post where he said he was losing his faith has since been deleted. Although Cooper’s message was addressed to Christians in general and not directed at Sampson, the Skillet singer referenced some of the ideas Sampson used in his post explaining how his faith was falling apart. Cooper’s response was geared toward the phenomenon of Christians publicly announcing they no longer believe while still appearing to want to influence others with their platforms. READ MORE