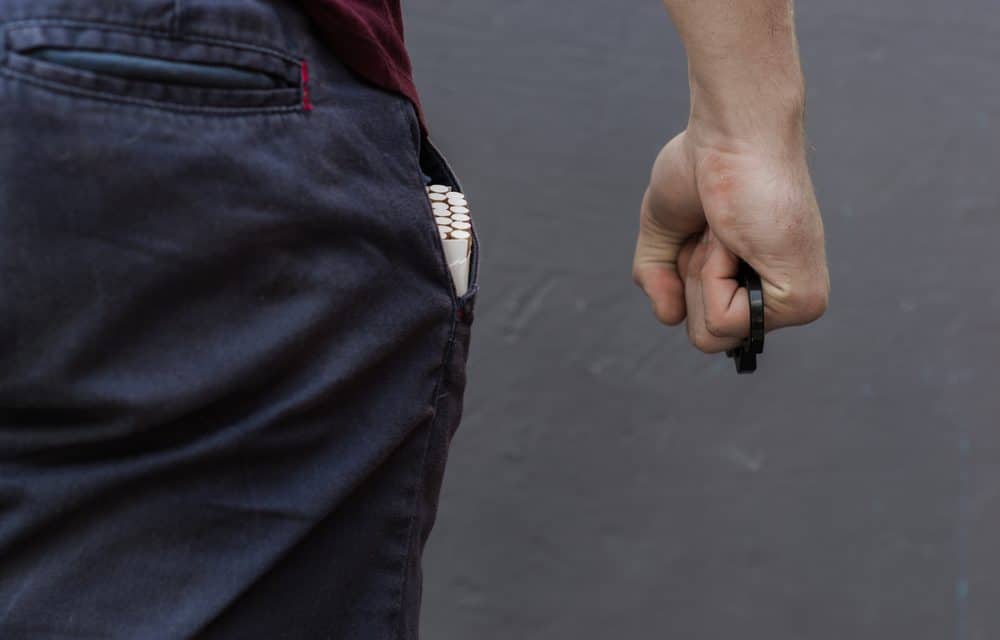 (KTHV) – According to the Associated Press, an Arkansas couple was attacked by a man with a knife after pulling over to help him on an Arizona highway. Coconino County Sheriff’s deputies and Arizona Department of Public Safety troopers from Flagstaff responded to the incident around 1:30 p.m. Monday, August 5. Upon arrival, authorities found the body of a man who appeared to have fallen from a moving vehicle. Conway residents Lauren Harrison, 24, and Adolfo Iglesias, 23, said the man deputies found had attacked them, causing the couple to drive away while he was still on the vehicle. Harrison and Iglesias

said they originally stopped to assist the man, who had just been involved in a car accident. According to Harrison, the two got out of their vehicle to help him. When the man didn’t open the door or roll down his window, Iglesias told Harrison to return to her vehicle. The couple said the man then started asking Iglesias if they were from the area. “His wife and dogs were in the car and then he was talking about ditching the car,” Harrison said. She said the man suddenly began grabbing something from the backseat of his car, so Iglesias returned to her vehicle. READ MORE