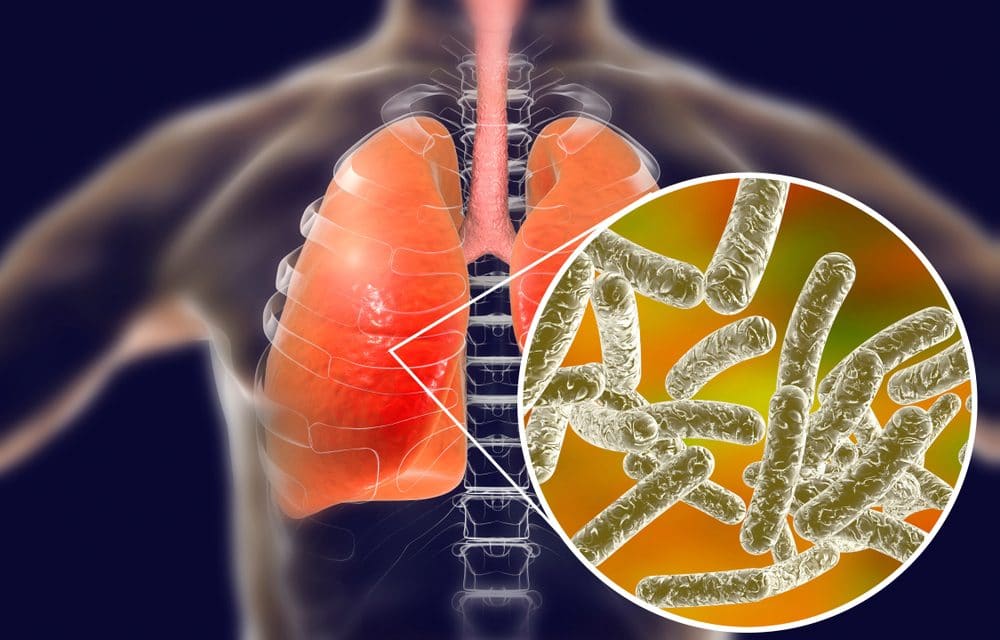 (Fox News) – An outbreak of Legionnaires’ disease linked to an Atlanta hotel is now considered to be the largest ever recorded in Georgia, a state health official told Fox News. Nancy Nydam, director of communications at the Georgia Department of Public Health, said Monday that the outbreak at the Sheraton Atlanta Hotel “is the largest recorded Legionella outbreak in Georgia.” At least one person has died as a result, Nydam confirmed to Fox News last week. At the time, she said there were also 12 lab-confirmed cases of the disease, including the one death, and another 61 “probable cases.” There are now 63 probable cases,

Nydam said Monday. The source of the outbreak, which affected guests who visited or stayed at the downtown Atlanta hotel between June 12 and July 15, has not yet been identified. The hotel voluntarily closed as a result of the outbreak and will remain so “until the source of the Legionella is located and remediation is complete,” state health officials said in a statement. “Legionnaires’ disease is a severe form of pneumonia,’” according to the Mayo Clinic, which explains pneumonia as an inflammation of the lung that is typically caused by an infection. READ MORE