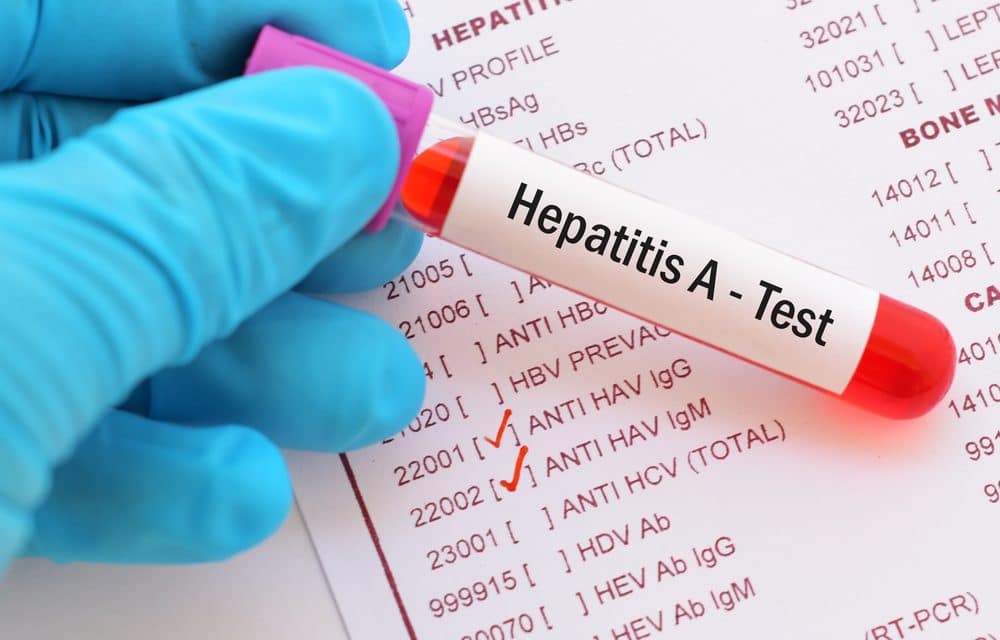 (Miami Herald) – With 56 new cases of Hepatitis A reported statewide in the week since the last reporting period, the Florida Surgeon General declared a public health emergency on Thursday, allowing health officials to test and treat people suspected of carrying the virus. “I am declaring this Public Health Emergency as a proactive step to appropriately alert the public to this serious illness and prevent further spread of Hepatitis A in our state,” Florida Surgeon General Dr. Scott Rivkees said. “The best way to prevent

hepatitis A is through vaccination. It is important that we vaccinate as many high-risk individuals as possible in order to achieve herd immunity.” The number of reported Hepatitis A cases in Florida in 2019 rose to 2,034 as of July 27, up from the 1,978 cases reported on July 20, the Florida Department of Health said. The critically impacted counties are Brevard, Citrus, Glades, Hernando, Hillsborough, Lake, Liberty, Manatee, Marion, Martin, Okeechobee, Orange, Pasco, Pinellas, Sumter, Taylor, and Volusia. Most of that area is in Central and Western Florida. READ MORE

A daily newspaper owned by the McClatchy Company and headquartered in Doral, Florida, a city in western Miami-Dade County and the Miami metropolitan area, several miles west of downtown Miami.