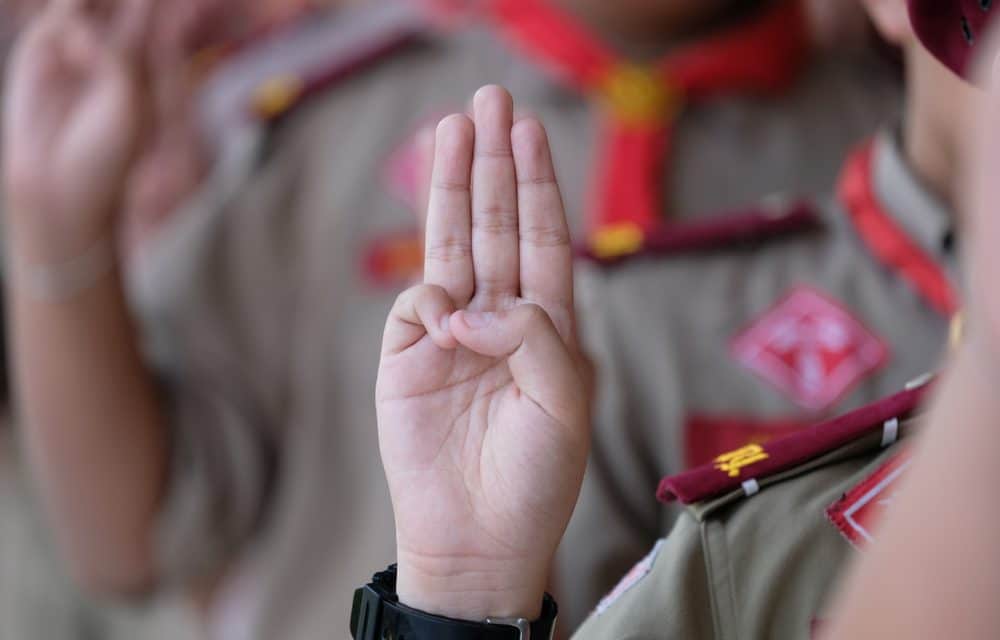 (NBC) – The Boy Scouts of America are continuing to cover-up a “pedophilia epidemic within their organization,” a group of lawyers alleged Tuesday in a new lawsuit. The Abused in Scouting lawyers said they’ve identified 350 previously unknown scoutmasters and volunteers who allegedly preyed on boys — and whose names were not known to law enforcement or in the BSA’s internal database, which critics have called “perversion files.” “You can’t look at these files and not come to the conclusion that this was a

massive problem that was hidden,” attorney Tim Kosnoff said at a press conference. “We know that when a pedophile abuses a victim, it’s not just one,” added attorney Stewart Eisenberg. “So each of the 350 abusers has dozens of other victims who have not come forward.” The revelation that the lawyers had identified a small army who they claim are previously unknown scout sex abusers was contained in the lawsuit filed Monday in Philadelphia by a Pennsylvania man identified only as “S.D.” who claims he was assaulted “hundreds” of times over a span of four years in the 1970s. READ MORE