Are Churches Still a Place for Prayer or Have They Become an Arena for Amusement? 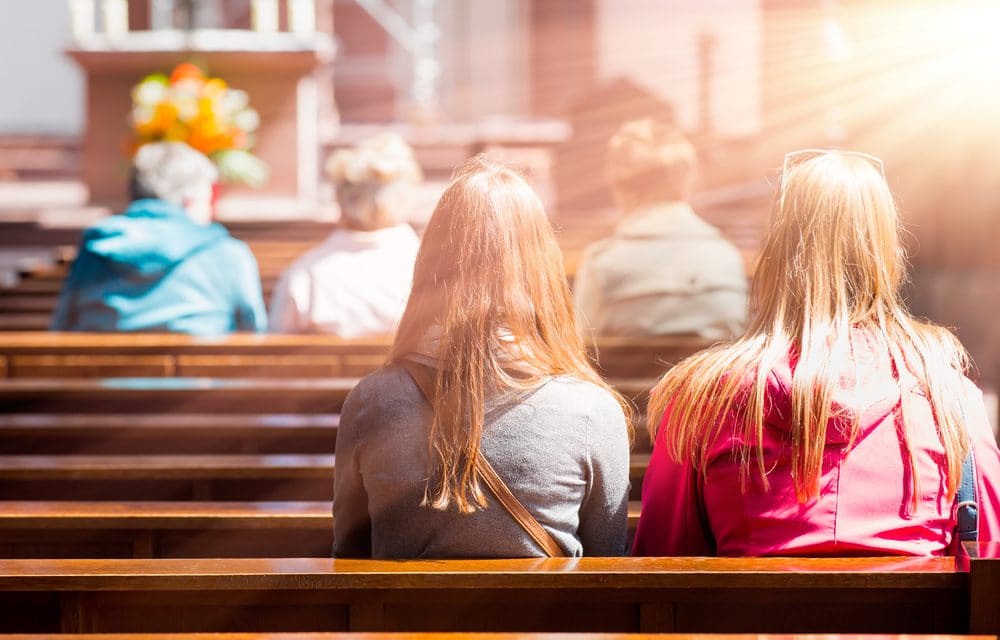 OPINION (CBN) – Some British churches have launched controversial new projects in an attempt to attract people and make cathedrals accessible to everyone. But one leading clergyman is calling it “blasphemous.” Norwich Cathedral in eastern England constructed a 50 foot fair ride inside the sanctuary on August 8 calling it a “helter skelter.” The idea came to Canon Andy Bryant “when he was visiting the Sistine Chapel in Rome” and wanted to find a unique way to show off Norwich Cathedral’s own ceiling. “We have one of the

greatest collections of medieval roof bosses anywhere in northern Europe,” he said. “The trouble is they are so high up that most people never get a chance to really appreciate them.” The ride gives visitors a unique aerial view of the inside and the chance to experience the cathedral in an entirely new way. Jane Hedges, canon of Norwich Cathedral said, “It’s fun, but it is about serious, really serious matters in trying to get people to think about the meaning of life. To think about their place in the world.” But others say a church sanctuary is not the appropriate place for a carnival attraction. READ MORE