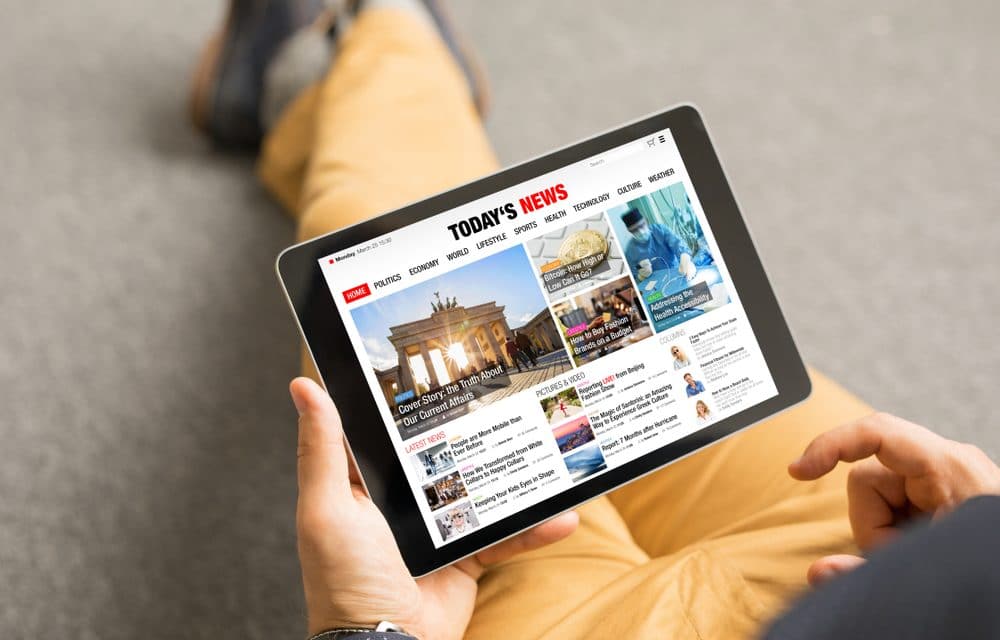 OPINION (FW) – Popular pro-life news outlet LifeSite has been banished from Apple News for showing “intolerance.” According to LifeSite itself, Apple News initially approved the outlet and agreed to aggregate their news pieces on the Apple platform. Just a week later, however, the pro-life website was banished. Well, according to a notification issued by Apple, the group “didn’t comply with Apple News guidelines” and publishes content which “shows intolerance towards a specific group.” LifeSite has announced it will be reaching out to Apple for further clarification over its decision and will be appealing to be placed back on

the news aggregator. “We don’t yet know the reason for Apple’s decision to delete our channel,” said LifeSiteNews Editor-in-Chief John-Henry Westen. “However, at a time when there is growing evidence that tech juggernauts are engaging in concerted censorship against even mainstream conservative viewpoints, Apple’s decision – made unilaterally, and without the opportunity to appeal – is frightening.” Westen added that it “goes without saying that LifeSite would never promote intolerance or hatred against any group.” READ MORE