Another Day, Another Missile launched by North Korea 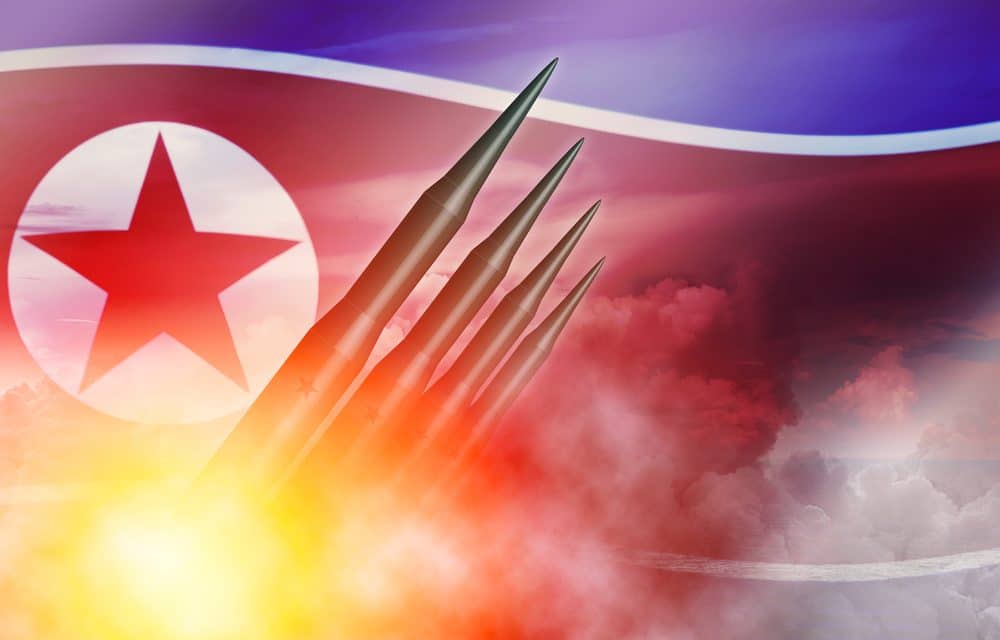 (AP) — North Korea on Tuesday continued to ramp up its weapons demonstrations by firing unidentified projectiles twice into the sea while lashing out at the United States and South Korea for continuing their joint military exercises that the North says could derail fragile nuclear diplomacy. South Korea’s military alerted reporters of the launches minutes before an unidentified spokesperson of the North’s Foreign Ministry released a statement denouncing Washington and Seoul over the start of their joint exercises on Monday.

The statement said the drills, which North Korea sees as an invasion rehearsal, leave the country “compelled to develop, test and deploy the powerful physical means essential for national defense.” The North’s spokesperson said Pyongyang remains committed to dialogue, but it could seek a “new road” if the allies don’t change their positions. “It is too axiomatic that a constructive dialogue cannot be expected at a time when a simulated war practice targeted at the dialogue partner is being conducted,” the spokesperson said in a statement released by Pyongyang’s official Korean Central News Agency. READ MORE