Why the Church Must Invite God Back Into His Own House 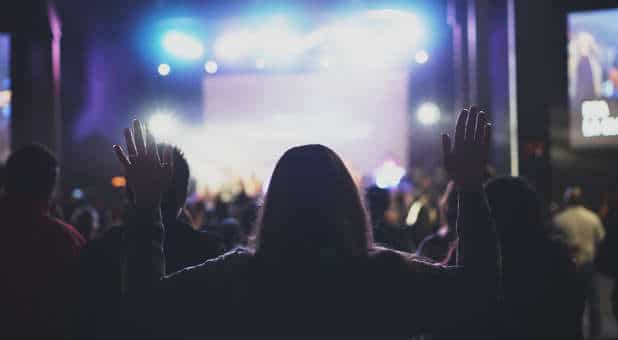 OPINION (Charisma) – In Mark 11, we find a story about Jesus that is somewhat perplexing. But with a bit of background, we discover it’s actually a lesson for us in bringing God back in the church! On the next day when they had returned from Bethany, He was hungry. Seeing from afar a fig tree with leaves, He went to see if perhaps He might find anything on it. When He came to it, He found nothing except leaves, for it was not the season for figs. Jesus said to it, “May no one ever eat fruit from you again.” And His disciples heard it (Mark 11:12-14). If you’re like me, you read these verses and think, how can you curse a fig tree because it only has leaves when it’s not even in the season for figs? Let’s take a closer look. “And they came to Jerusalem. Jesus went into the temple and began to drive out those who sold and bought in the temple, and He overturned the tables of the moneychangers and the seats of those who sold doves. And He would not allow anyone to carry any vessel through the temple” (Mark 11:15-16).

Immediately after cursing the fig tree, Jesus goes into Jerusalem and cleanses the temple from the money changers and those who were selling wares. But why did Jesus do this and is there a correlation between cursing the fig tree and cleansing the temple? After all, those who were coming to worship were required to make sacrifices, and the others were selling items that were needed for those sacrifices. Yet Jesus calls them thieves. Since the Indonesian tsunami and Hurricanes Katrina and Rita in 2005, our ministry has been extensively involved in numerous disaster relief projects. During these times, we see so many people rise to the occasion in bringing hope and help to people who, sometimes, have lost nearly everything they own. READ MORE