WAR DRUMS: The U.S. Is Staging Troops At A Key Saudi Military Base That It Used During All Of Our Previous Middle East Wars 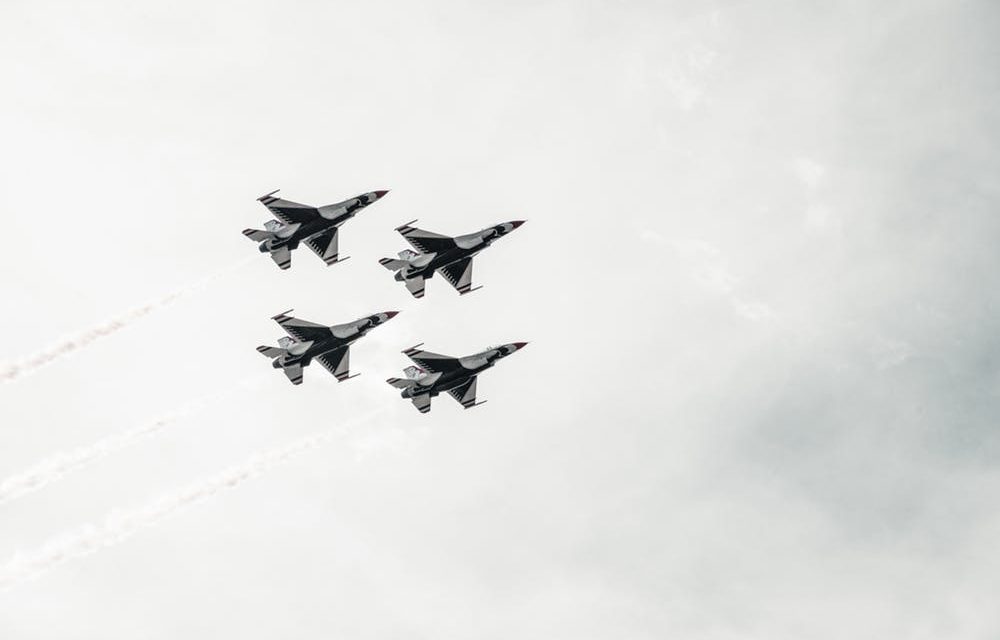 OPINION (MS) – The U.S. military is following many of the exact same patterns that we witnessed during our previous wars in the Middle East, and that even includes setting up shop at a key military base deep in the heart of the Arabian peninsula. After the U.S. invasion of Iraq in 2003, the U.S. military abandoned Prince Sultan Air Base in Saudi Arabia, but now they are back. Hundreds of U.S. troops are already there working hard to get the base operational, and as you will see below, a tremendous amount of new construction is planned. The base covers “well over a hundred square miles”, and so it has more than enough room to serve as a central hub for a new Middle East war. Tensions with Iran have escalated dramatically over the past few weeks, but apparently,

somebody anticipated that the U.S. would need to use this base even before then because according to NBC News U.S. troops were already arriving back in June… In June the U.S. military began moving equipment and hundreds of troops back to a military base in Saudi Arabia that the U.S. deserted more than 15 years ago, according to two U.S. officials familiar with the deployment. Over the coming weeks the deployment to Prince Sultan Air Base, intended to counter the threat from Iran, will grow to include fighter jets and Patriot long-range missile defense systems, the officials said. The Patriots have already arrived at the base and should be operational in mid-July, while the aircraft are expected to arrive in August. READ MORE