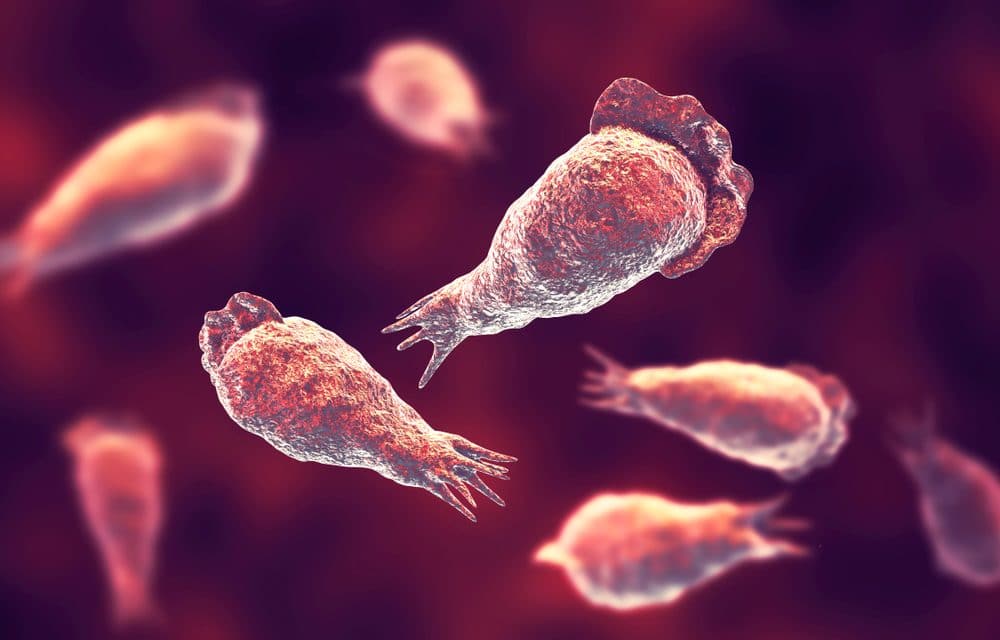 (Fox News) – A swimmer has died after contracting brain-eating amoeba at a water park in North Carolina, according to reports. The swimmer was exposed to Naegleria fowleri, an amoeba commonly found in warm freshwater, at Fantasy Lake Water Park in Cumberland County on July 12, Fox 46 Charlotte reported. The news outlet added that were just 145 known cases of infected Americans from 1962 through 2018.

North Carolina had five cases during that time period. “Our sympathies are with the family and loved ones,” Dr. Zack Moore, the state’s epidemiologist, told Fox 46. “People should be aware that this organism is present in warm freshwater lakes, rivers and hot springs across North Carolina, so be mindful as you swim or enjoy water sports.” READ MORE