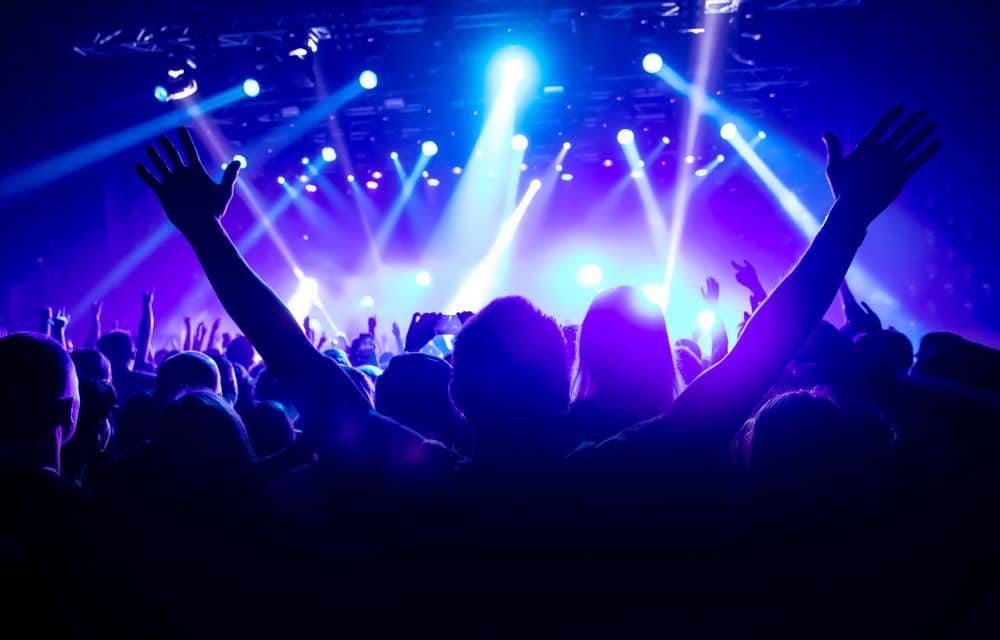 OPINION (CP) – Many U.S. churches today have “forgotten” their purpose, becoming entertainment-driven social organizations eager to blend in with secular culture instead of focusing on biblical discipleship, Pastor David Jeremiah warned. “The Church is coming under attack; it’s forgotten what the Church is supposed to be,” Jeremiah, founder of Turning Point Radio and Television Ministries, told The Christian Post. “We’re not an entertainment service; we’re not here to see how close we can get to what the world does. But there’s so much of the world in the Church and vice versa that we can’t tell a difference.

We have to hold to the truth. We have to get nourished. If it’s not happening, you’re a social organization and not a church.”Jeremiah, who also serves as senior pastor of Shadow Mountain Community Church in El Cajon, California, explained that amid a nationwide decline in church attendance, far too many churches have become “obsessed” with remaining relevant. “There’s an incredible motivation on the part of everyone to be successful, and a lot of times people program their churches to see how many people will sit in the pews on Sunday,” he said. “There’s nothing wrong with getting people there, as long as you share the Gospel. But there’s no glory in just a number.” READ MORE