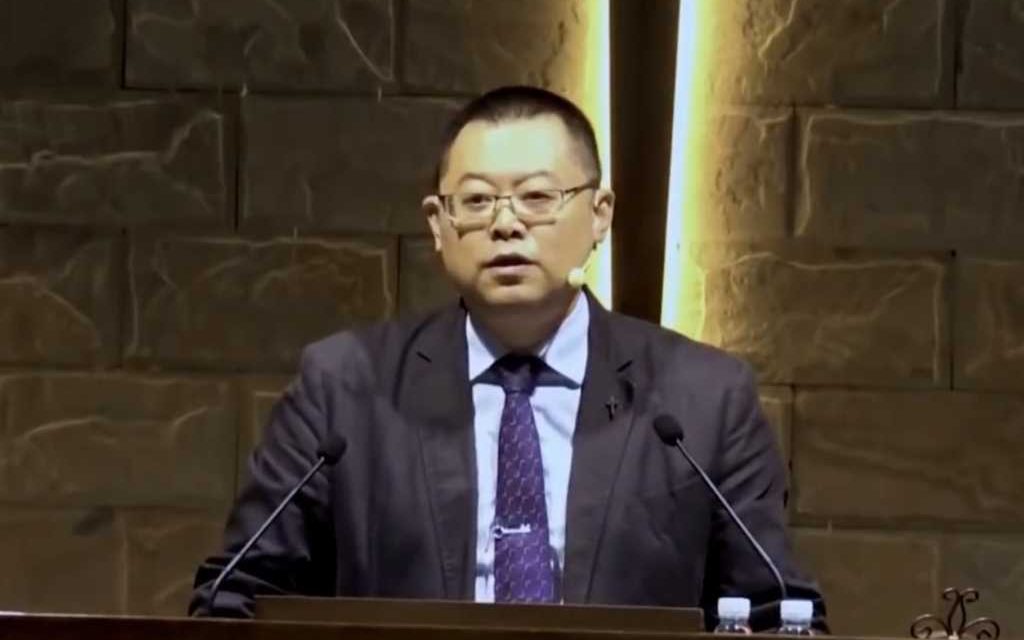 (FW) – A megachurch pastor who has spent several months imprisoned for his faith is facing deepening legal troubles after a new set of charges against him were announced by the Chinese authorities. In addition to “inciting subversion” and attempting to turn people against the Chinese government, Pastor Wang Yi has now been charged with “illegal business activity.” Those close to the case believe that the charges have arisen because the government does not have enough evidence to charge the minister with “subversion.”

“They want to charge Pastor Wang Yi with inciting subversion, but even they know that this isn’t a very persuasive accusation,” one local person told Radio Free Asia. “So they are hoping for a breakthrough using economic [crimes].” Pastor Yi has been in prison since police swooped on his church last December, accusing him of refusing to comply with government regulations on church gatherings. Many of his congregants have claimed that authorities tortured them in an attempt to turn them against their leader and illicit damning confessions regarding his ministry. READ MORE