Chinese Christians flee China amid crackdown on church: ‘No longer safe for us’ 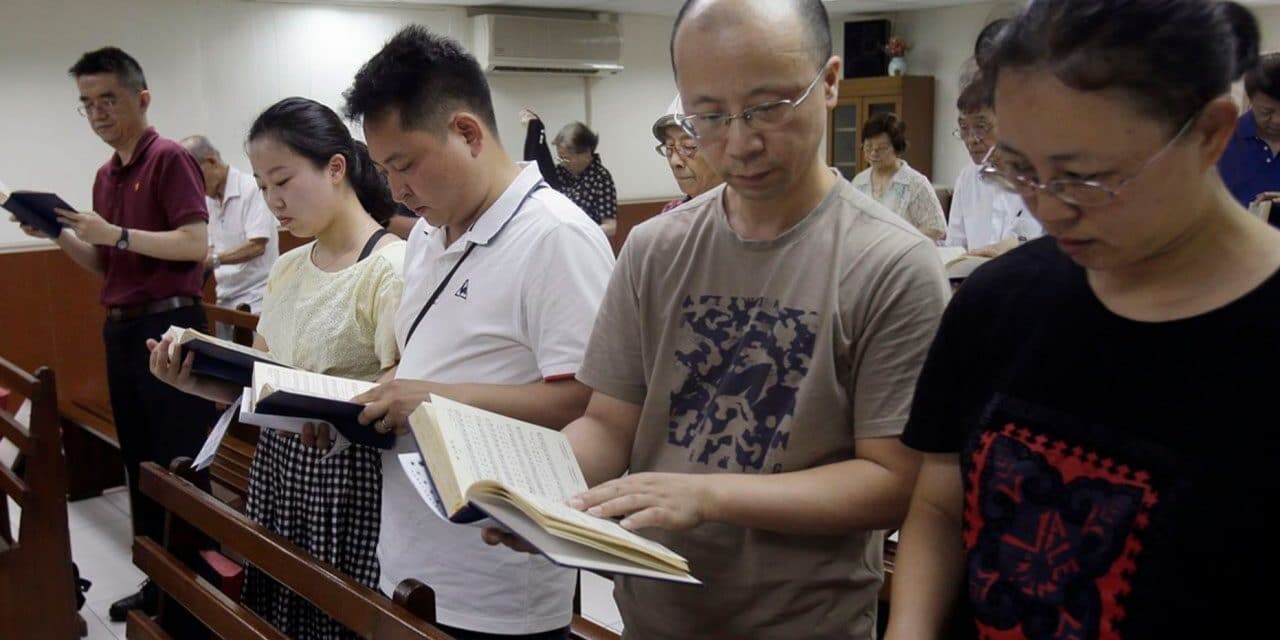 (Fox News) – As China continues its crackdown on religion, Christians in the Communist country are fleeing for their lives. China’s ruling Communist Party has carried out a widespread crackdown on all religious institutions in recent years, including bulldozing churches and mosques, barring Tibetan children from Buddhist religious studies and incarcerating more than a million members of Islamic ethnic minorities in what are termed “re-education centers.” President Xi Jinping , who is also party leader, has ordered

that all religions must “Sinicize” to ensure they are loyal to the officially atheistic party or face the wrath of the Communist regime. Liao Qiang, who fled from Early Rain Covenant Church after it was raided and targeted by the government for its opposition to Xi and the party, is now in Taipei, Taiwan, hoping to get asylum in the United States until China reverses the anti-religious surveillance. More than 100 members of Early Rain were taken into custody from the church or their homes on Dec. 9 and 10, according to Human Rights Watch. READ MORE