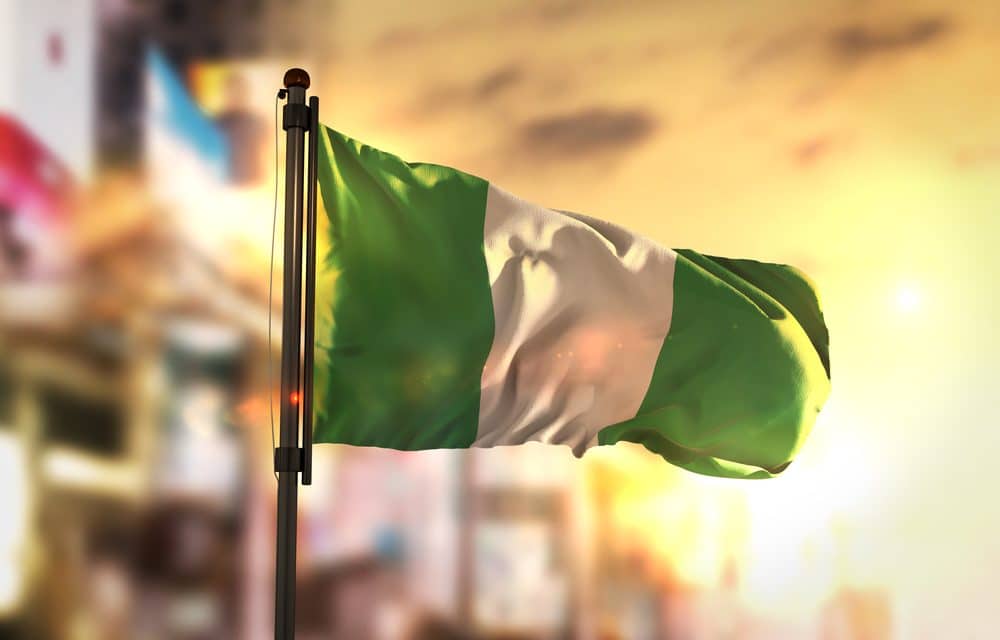 (CBN) – At least 65 people are dead after the Islamic terrorist group Boko Haram is suspected of open firing on mourners at a funeral in the north-eastern Nigerian state of Borno. Local government chairman Muhammed Bulama said the attack occurred on Saturday. CNN reports that gunmen murdered 22 people at the funeral and shot dozens of others trying to flee the scene. Boko Haram has not claimed responsibility for the deaths but Bulama said the attack was revenge for the killing of 11 Boko Haram terrorists by the villagers two weeks ago.

At least 10 people were injured in the massacre. Eight of them are critically wounded. Reuters reports that Nigeria’s President Muhammadu Buhari condemned the attack and ordered the military to find those responsible. Boko Haram has slaughtered Christians in Nigeria by the thousands and hopes to overthrow Nigeria’s government and create an Islamic State. The country is split between being majority Muslim in the north and mostly Christian in the south. READ MORE