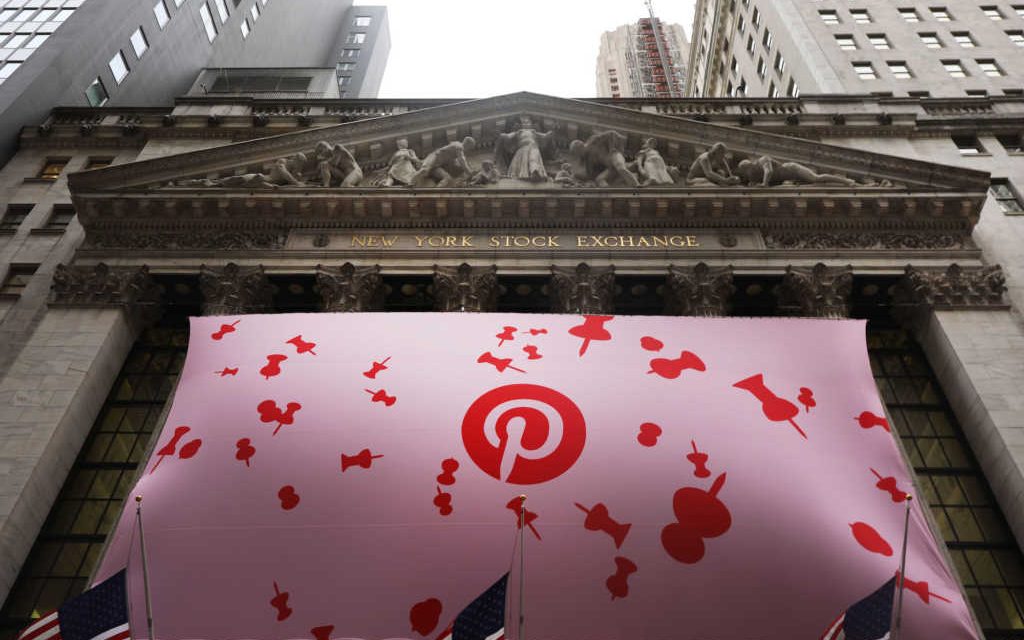 (FW) – The pro-life advocacy organization Live Action announced Tuesday morning it had been permanently banned from the popular social media site Pinterest, which suggested the anti-abortion group traffics in “harmful misinformation” that could “have immediate detrimental effects on a Pinner’s health or public safety.” Alison Centofante, director of external affairs for Live Action, announced the censorship via Twitter: A statement from Pinterest informed Live Action its page was “permanently suspended because its contents went against our policies on misinformation.”

The note went on to claim Live Action spreads “medical misinformation and conspiracies that turn individuals and facilities into targets for harassment and violence.” According to an investigation conducted by Project Veritas, Pinterest actively chose to block Live Action content from spreading on the social media website. Furthermore, the pro-life group’s website was alleged “intentionally added” to the “blocked list of pornography websites in February of 2019.” READ MORE