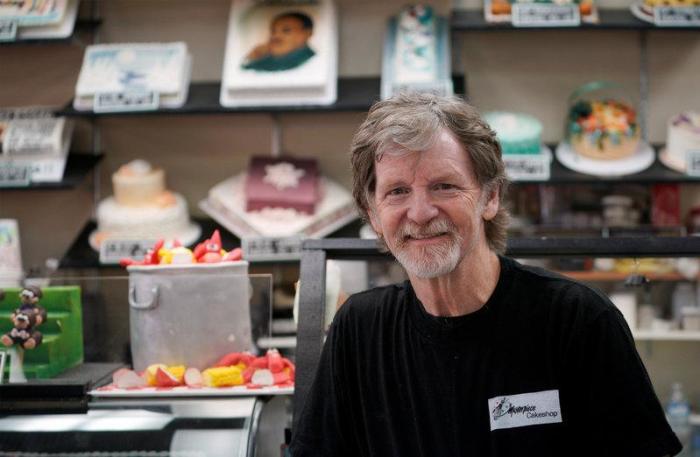 (CP) – Christian baker Jack Phillips of Colorado is facing a third lawsuit over his refusal on religious grounds to make certain cakes, the latest legal battle for the Masterpiece Cakeshop owner. Transgender woman Autumn Scardina filed a second lawsuit against Phillips last Wednesday in District Court for the city and county of Denver, Colorado. In the new lawsuit, Scardina claimed that Phillips violated Colorado’s Anti-

Discrimination Act and Consumer Protection Act by refusing to bake what the plaintiff labeled a “birthday cake.” The “birthday cake” as described in the lawsuit, which was to be blue on the outside and pink on the inside, was supposed to symbolize Scardina’s transition from male to female. Scardina is being represented by attorneys Paula Greisen and John McHugh. In an interview with local outlet CBS 4, Greisen said that the “dignity of all citizens in our state needs to be honored.” READ MORE