A Swarm of Aftershocks Swept Through Yellowstone, From a Quake 60 Years Ago 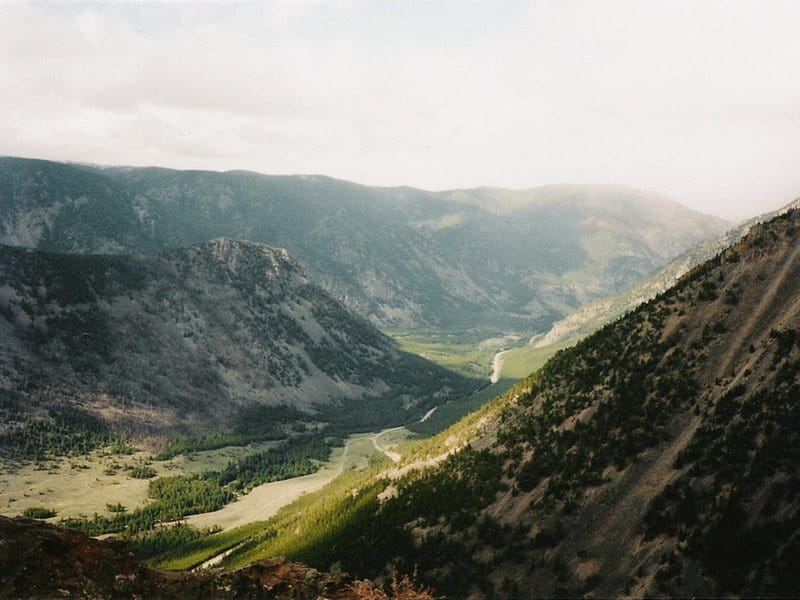 (AO) – It’s not something you’re likely to hear in the morning weather forecast: partly sunny, with a 50 percent chance of earthquakes. Earthquakes are among the most unpredictable natural events; according to the United States Geological Survey (USGS), neither they nor any other scientists have ever accurately predicted a major one. In fact, they are so unpredictable that recently Yellowstone National Park experienced aftershocks—from an earthquake that occurred 60 years ago. Between June 2017 and June 2018 more than 3,000 mini-earthquakes, collectively known as a seismic swarm, occurred near Maple Creek in the park.

At first glance, that’s not an unusual occurrence there, and they’re usually related to the movement of magma under this geological hotspot. “In fact, seismic swarms are the most common seismic activities in Yellowstone and there were three large earthquake swarms that happened in the past,” says Guanning Pang, a graduate research assistant and seismologist at the University of Utah. However, this recent event happened outside of Yellowstone’s volcanic caldera, where the other swarms took place. Pang and his colleagues investigated and found that almost half of the mini-earthquakes in the swarm were clustered in the northern region of the park and weren’t caused by magma movement at all. According to their findings, published in the journal Geophysical Research Letters, the seismic activity followed the same fault and direction as another, much larger, earthquake. Known as the Hebgen Lake event, that 7.2-magnitude temblor struck in 1959, causing a landslide that claimed dozens of lives. The geological similarities between the Hebgen Lake earthquake and the northern cluster of the recent swarm led the team to conclude that this was actually an aftershock, 60 years in the making. READ MORE

An online magazine and travel company led by American journalist David Plotz. It was founded in 2009 by author Joshua Foer and documentary filmmaker/author Dylan Thuras. It catalogs unusual and obscure travel destinations via user-generated content.