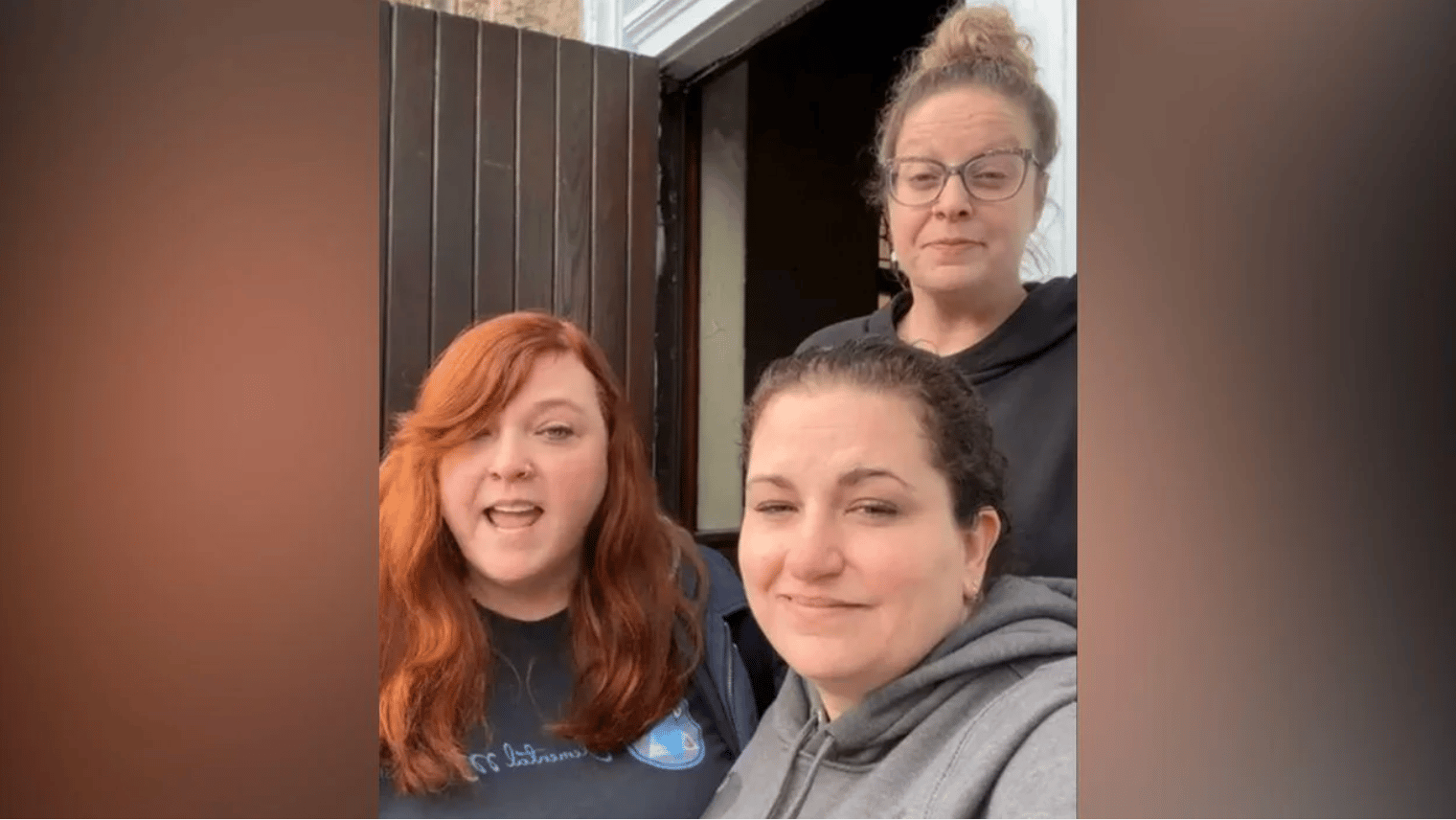 A counselor at a Pennsylvania Catholic high school recently lost her job after inviting three Wiccan “witches” to speak to students. The presentation, which was supposed to be about starting a small business, went “off the rails” when the self-proclaimed witches provided the students with magical “crystals,” KDKA-TV reported.

The witches told the news outlet that the North Catholic High School counselor invited the women to talk to a marketing class of junior and senior students about being “female entrepreneurs.” The three women own Elemental Magick, a “metaphysical” business that sells crystals with magical properties, incense, candles, and books.

According to the women, just before Christmas break, they were invited to speak at the school because one of them was formerly a “sorority sister” with the counselor who extended the invite.

In a Thursday Facebook post, the women explained that they provided students with crystals to act as “icebreakers” because they thought the teenagers would like them. After discussing the challenges of starting their business, they hoped to share each rock’s “metaphysical properties” with the students. Tabitha Latshaw, one of the Wiccan witches, explained that she was unaware that the alleged magical properties of the crystals would be “an offense to the Church.”

Latshaw told KDKA, “God made these [crystals]. They come from the earth. That’s all I can say.” “We worship as Wiccans,” she added. “We worship nature. So our elements, earth, air, water and fire, that’s what we worship.”

Michelle Peduto, secretary for North Catholic High School, told the news outlet that the witches’ visit went “off the rails” when students became uneasy about the crystals’ supposed magical properties and reported the incident “directly to the administrators.”

The school conducted an investigation over the winter break and sent an email apology to students’ parents. School officials advised the students to dispose of the crystals and recite a prayer to Saint Michael the Archangel to cleanse their homes.

Peduto noted that crystals with magical properties have no place in a Catholic school or home. “It is because as we know our faith is in Jesus Christ and not in objects necessarily,” Peduto explained. “Rosary beads? Yes. But crystals? No.” According to Peduto, as a result, the counselor is no longer with the school. (SOURCE)