Many of the foods we regularly consume will soon contain “Bug Dust” thanks to the European Food Safety Authority. 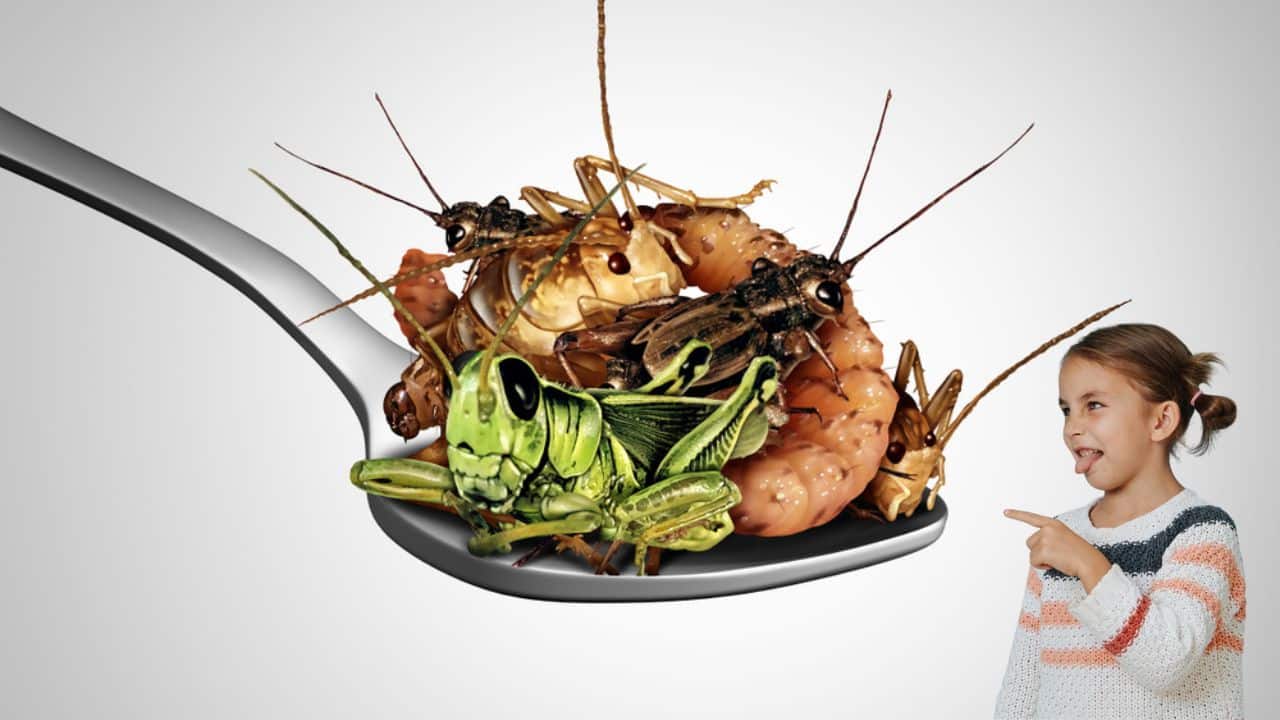 The next pizza or beer the American traveler to Europe consumes may be loaded with bug dust, thanks to the European Food Safety Authority.

According to the official journal of the EU, a company called Cricket One submitted an application in 2019 seeking authorization to place partially defatted house cricket powder on the market as novel food.

The company sought to clear it for use in the manufacture of various foods, such as “multigrain bread and rolls, crackers and breadsticks, cereal bars, dry pre-mixes for baked products, biscuits, dry stuffed and non-stuffed pasta-based products … beer-like beverages, chocolate confectionary … and meat preparations.”

The EFSA concluded in early 2022 that cricket powder was “safe under the proposed conditions of use and use levels,” despite admitting that there was “limited published evidence on food allergy related to insects in general, which equivocally linked the consumption of [house crickets] to a number of anaphylaxis events.”

The EFSA also noted “evidence demonstrating that [the house cricket] contains a number of potentially allergenic proteins” and that such bug dust “may cause allergic reactions in persons that are allergic to crustaceans, molluscs and dust mites.”

Prior the EFSA’s bug dust approval, the New York Allergy and Sinus Centers reported that the protein in shellfish is also present in crickets, which means “that if you suffer from a shellfish allergy, there is a high chance that you will be allergic to crickets. The more you are exposed to crickets, the more likely you are to develop the allergy.”

As of Jan. 24, 2023, Cricket One is permitted to peddle its pest feed in Europe. Bloomberg indicated that yellow mealworms and grasshoppers have similarly been approved.

According to the Cricket One’s website, “Cricket protein is nutritionally more efficient, high performing and complete. It is a reliable and sustainable source of alternative protein that does not harm the planet.”

The company cites among its “sustainable goals” both “climate action” and “responsible consumption and production.” This push for people to consume bug dust reveals climate alarmists are not keen simply to discourage people from having children or to bereave Western nations of stable and ethical energy supply. (SOURCE)