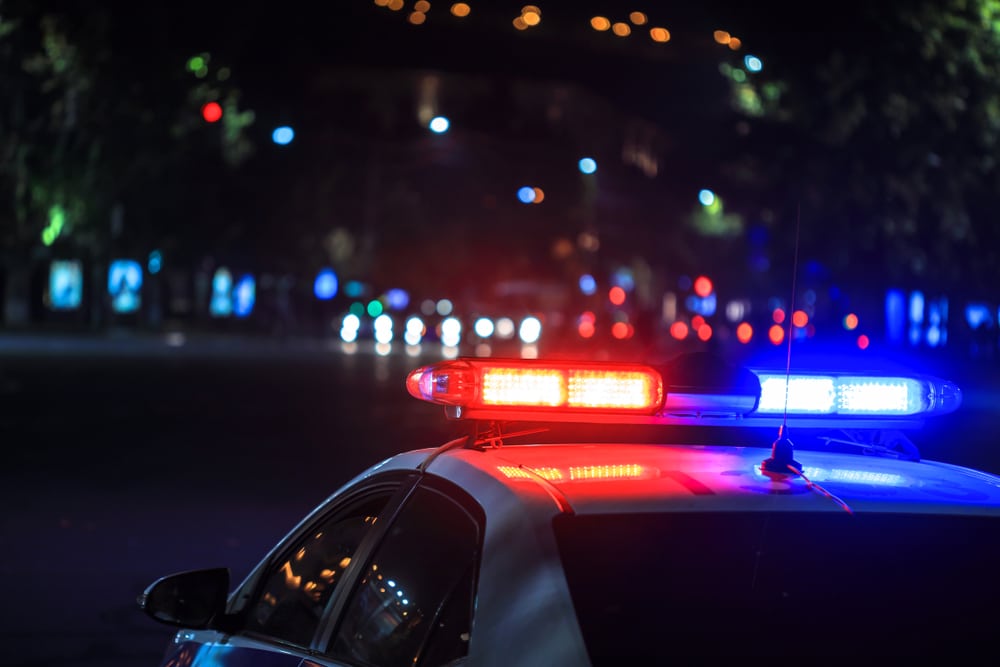 A man was arrested and is facing charges after police determined he shot his cousin during an argument regarding Heaven and Hell, which followed a funeral for a family member, according to a report News4JAX obtained Wednesday from the Jacksonville Sheriff’s Office.

The report shows police were dispatched to Melson Avenue on Saturday in regard to a report of a person shot. It states that investigators determined Ke’shawn NeSmith got into an argument with his second cousin, who is also a pastor.

“The suspect did not believe in God and the victim was a pastor who was trying to witness to him,” the police report states. Family members, the report states, detained NeSmith until police arrived.

According to JSO, NeSmith is facing charges of attempted murder, use of a firearm during the commission of a felony and carrying a concealed firearm, as police said a database check determined he did not have a license. All of the charges are felonies. (SOURCE)