Did Biden just set in motion a prelude to a coming “North American Union”? 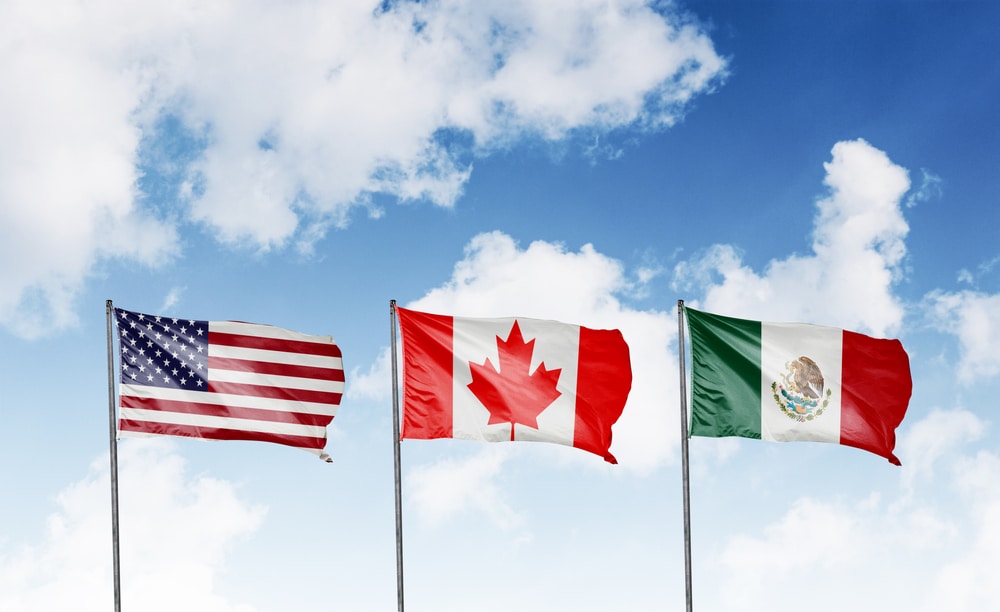 The three leaders signed onto a document that looks like a prelude to a North American Union, which the globalists talked a lot about during the George W. Bush presidency. It looks like the push toward a merger of the U.S., Canada and Mexico may be back on the front burner if this document is any indication.

The document attracted very little media attention since it was released on January 10, as the mainstream corporate press focused instead on classified documents found in Biden’s office and home. When major news happens there’s almost always a misdirection play meant to divert our eyes.

The stated goal of the document is to fortify the continent’s “security, prosperity, sustainability and inclusiveness.” The North American leaders, dubbed the “Three Amigos,” committed their countries to six “pillars,” all of which were taken straight from United Nations documents Agenda 21 and Agenda 2030.

They borrow heavily from the U.N. 2030’s 17 Sustainability Goals in the new document dated January 10, 2023, titled “Declaration of North America (DNA)” which appeared jointly on the government websites of the U.S. White House, Canada and Mexico.

The list of goals in this document are separated into six categories:

Commenting on the document, John-Henry Westen, writing for LifeSite News, said:  “They outlined joint commitments for a WOKE new North America to be imposed on its citizens.”

The White House declaration committed to direct the future course of the three nations to “promote racial justice” and “expand protections for LGBTQI+ individuals” in order to deliver “more equitable outcomes to all.” Note the language there. Not equitable opportunities for all but equitable outcomes for certain special classes of minorities. That is the very definition of communism. (READ MORE)