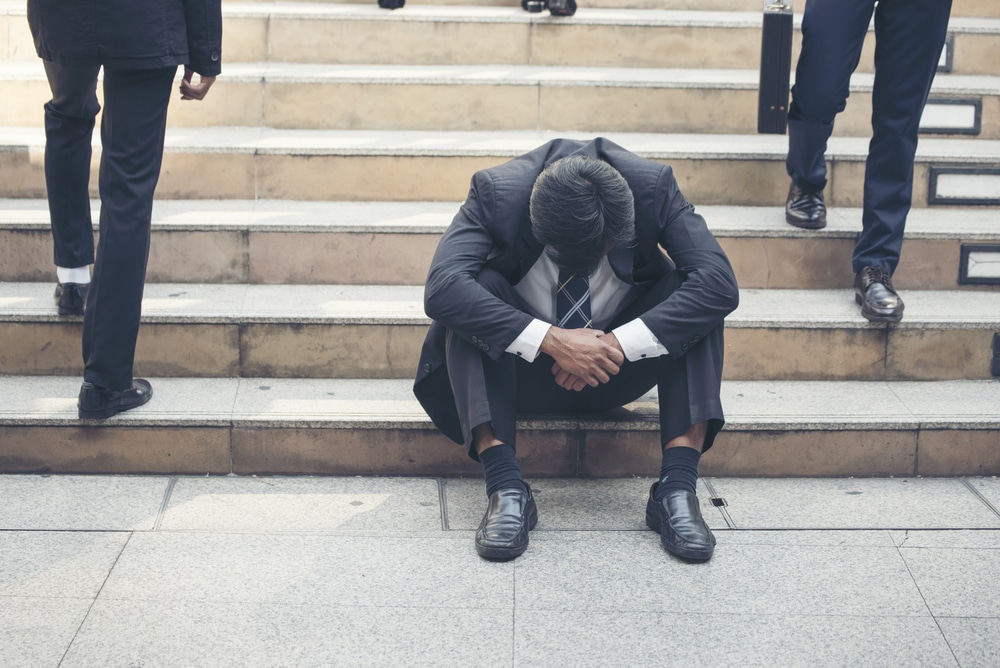 Major US banks reported mixed fourth-quarter results Friday as executives pointed to the rising odds of a “mild recession,” with inflation and interest rate hikes challenging households and businesses.

According to Yahoo News, The biggest US bank, JPMorgan Chase, set aside $1.4 billion in fresh reserves in case of loan defaults, noting that its “central” scenario is “a mild recession” with somewhat higher unemployment.

Citigroup Chief Financial Officer Mark Mason described the outlook as “a rolling country-level recession rather than a simultaneous global downturn.”

But Mason cited the moderate winter thus far in Europe as an ameliorating factor in the outlook, while noting that credit card delinquencies are still coming in at exceptionally low levels, a sign of consumer resilience.

“Our base case is still a mild recession in the latter part of 2023,” he said in a briefing with reporters, calling the outlook “very manageable.” Bank shares initially tumbled on the reports but reversed course in the middle of the session. All four banks finished solidly higher.

“Once the limit is reached, Treasury will need to start taking certain extraordinary measures to prevent the United States from defaulting on its obligations,” Yellen said in a letter to new Republican House of Representatives Speaker Kevin McCarthy and other congressional leaders.

She urged the lawmakers to act quickly to raise the debt ceiling to “protect the full faith and credit” of the United States. “While Treasury is not currently able to provide an estimate of how long extraordinary measures will enable us to continue to pay the government’s obligations, it is unlikely that cash and extraordinary measures will be exhausted before early June,” the letter said.

Republicans now in control of the House have threatened to use the debt ceiling as leverage to demand spending cuts from Democrats and the Biden administration. This has raised concerns in Washington and on Wall Street about a bruising fight over the debt ceiling this year that could be at least as disruptive as the protracted battle of 2011, which prompted a brief downgrade of the U.S. credit rating and years of forced domestic and military spending cuts.

The White House said on Friday after Yellen’s letter that it will not negotiate over raising the debt ceiling. “This should be done without conditions,” White House spokesperson Karine Jean-Pierre told reporters. “There’s going to be no negotiation over it.”

House Republicans are planning to move a “debt prioritization” measure by the end of March that would call on the U.S. Treasury to continue making certain payments once it reaches the debt ceiling, but details have not been finalized, a person familiar with the plan told Reuters. The proposal was first reported by the Washington Post.