An ‘unprecedented pandemic of avian flu’ is wreaking havoc across the U.S. poultry industry and humans could be at risk 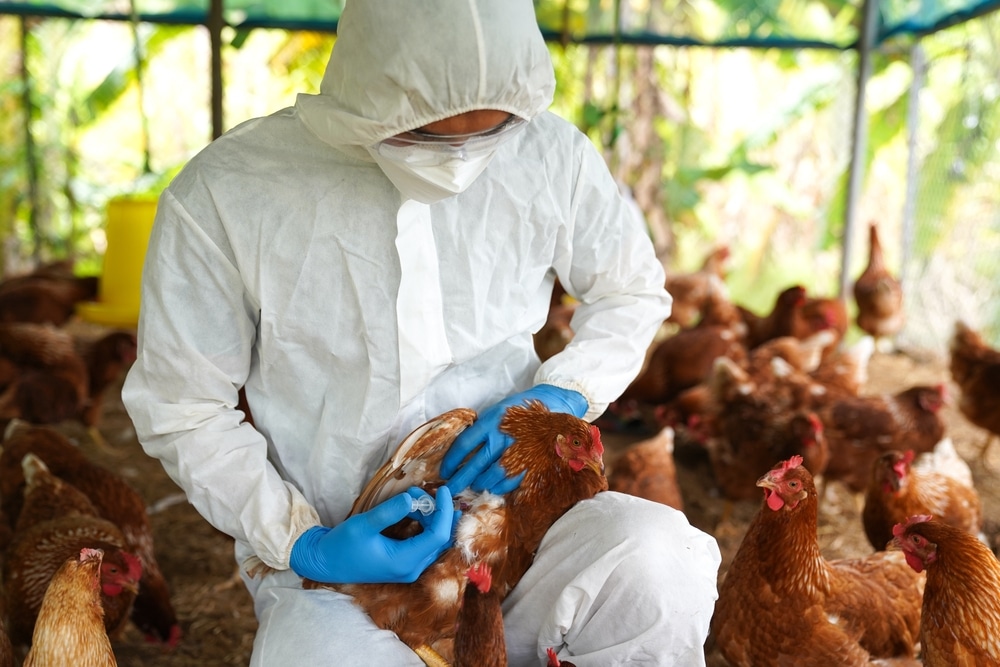 The H5N1 strain of avian flu responsible for the deaths of tens of millions of birds in the U.S. in recent months, and countless more worldwide, poses an existential threat to the poultry industry in the U.S.—and a potentially widespread human health threat, experts say.

The strain—first identified in domestic waterfowl in China in 1996—is behind nearly 58 million U.S. bird deaths in the past year. These deaths have occurred both directly due to the virus and indirectly, when flocks are culled to curb further exposure, according to the U.S. Centers for Disease Control and Prevention. The virus has a near 100% fatality rate among birds, killing most infected within 48 hours.

This season’s bird flu outbreak is the worst in U.S. history, having surpassed a 2015 outbreak the CDC once called “arguably the most significant animal health event in U.S. history.” That year, nearly 51 million birds died nationally due to H5N1 and related avian flu viruses. This season’s outbreak is also the worst in U.K. history, with farmers in England ordered to keep their birds indoors as of Nov. 7 in a poultry “lockdown” of sorts.

The so-called “R naught” value—or the number of people infected by a single infected person, on average—for COVID initially ranged from 1.5 to 7, and now sits upwards of 12. The R naught value of H5N1 among birds: “around 100,” according to Chowdhury.

It’s an environmental crisis already impacting humans, sending the price of poultry skyrocketing and making eggs harder to come by. U.S. egg retail costs have doubled over the past year, and oven-ready chicken prices are up by a quarter or more in the U.K., Bloomberg recently reported.

What’s more, the poultry industry likely cannot “sustain itself in countries like the U.S. if we continue to see annual surges,” Dr. Michael Osterholm, director of the University of Minnesota’s Center for Infectious Disease Research and Policy (CIDRAP), adds.

Economic and food-supply issues aside, the strain has sickened people, too, albeit in small numbers so far. But the trend of minimal transmission among humans may not hold, experts warn. Last week the WHO reported that a previously healthy Ecuadorian girl had been hospitalized with the virus. Just how she contracted the virus is uncertain and under investigation, but poultry her family had recently purchased died without apparent cause.

Oserholm and Chowdhury are concerned about additional spread from birds to humans, and about possible transmission from humans who contract the bird flu to other humans—especially as the virus traverses the globe and makes the leap to more mammals, due to mutations. (SOURCE)