20 million American households are behind an average $788 on their utility bills, Tsunami of shutoffs coming 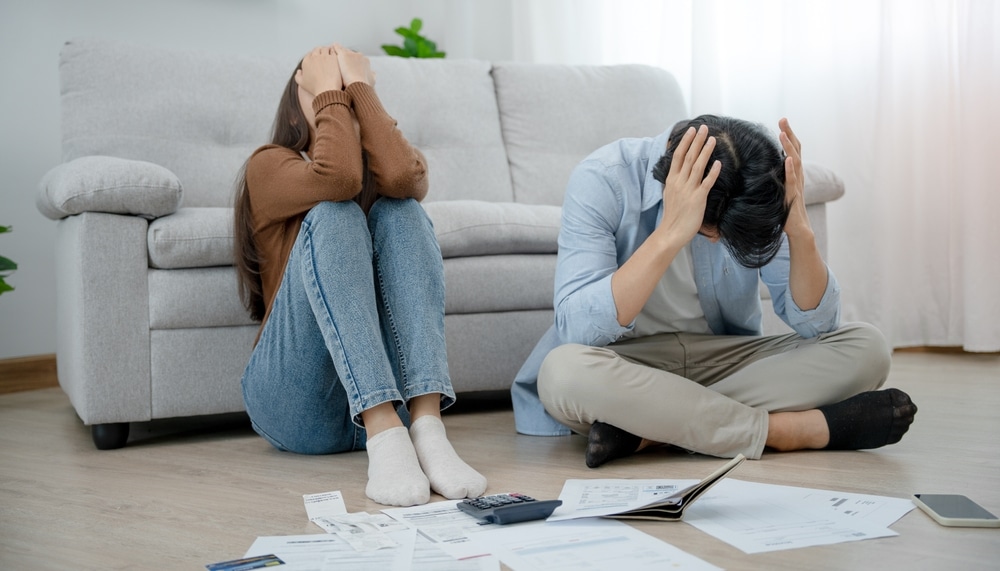 The U.S. consumer price index rose 7.1% in November from a year ago — down from a 40-year high of 9.1% in June. But hot inflation continues to hit consumers hard.

According to the National Energy Assistance Directors Association (NEADA), roughly 20 million households in the U.S. — one out of six homes — are behind on their utility bills.

As of August, these families owe about $16.1 billion in total, with an average amount owed of $788 — and the consequences of this could be dire, especially as home heat costs are expected to reach their highest level in over 10 years. “I expect a tsunami of shutoffs,” Jean Su, a senior attorney at the Center for Biological Diversity, told Bloomberg.

Electricity prices have spiked this year due to the skyrocketing cost of natural gas. According to the Energy Information Administration, natural gas is the biggest source of electricity generation in the U.S.

The Bureau of Labor Statistics reported that November prices for electricity jumped 13.7% from a year ago. And just a few months before in August, this marker recorded its biggest 12-month increase since August 1981.

According to Mark Wolfe, executive director of NEADA, the country is “heading towards a period of unaffordable energy prices.” Wolfe called on Congress to act to increase funding to offset increasing prices. But if you can’t wait on lawmakers for relief, there are small things you can do to lower your energy bill. Every bit counts.

Compared to big household appliances, light bulbs don’t seem like a big deal in terms of energy consumption. But it all adds up. According to the U.S. Department of Energy, lighting accounts for approximately 15% of an average household’s electricity use.

To lower the lighting portion of your electricity bill, consider LED bulbs. They consume up to 90% less energy than traditional incandescent bulbs and can last up to 25 times longer.

The Department of Energy says by switching to LED lighting, the average household can save about $225 in energy costs per year. That said, LED bulbs tend to be more expensive to buy than incandescent bulbs. To get the greatest energy savings, look for LED bulbs that are ENERGY STAR-rated. (SOURCE)