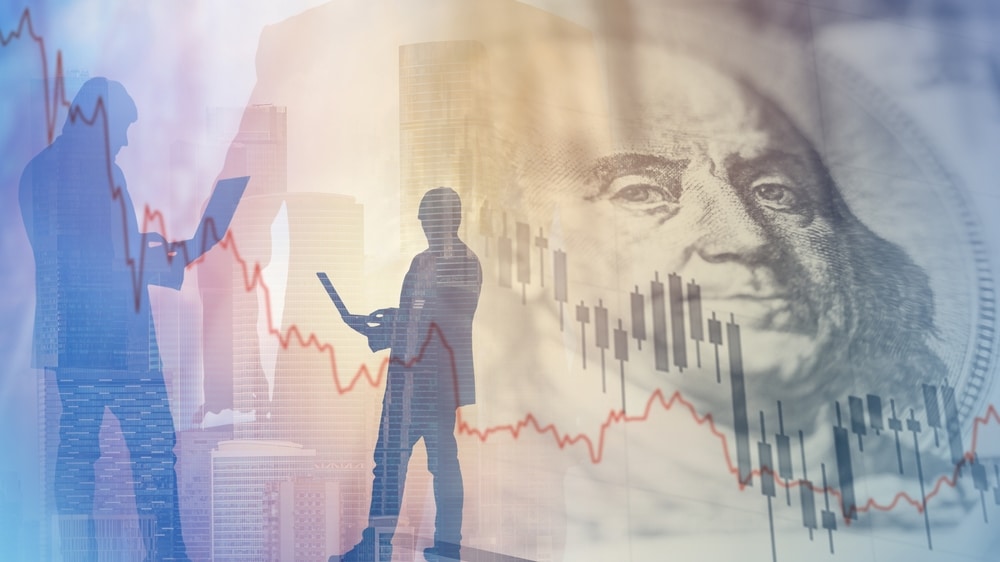 The world economy is facing one of its worst years in three decades as the energy shocks unleashed by the war in Ukraine continue to reverberate, according to Bloomberg Economics. In a new analysis, economist Scott Johnson forecasts growth of just 2.4% in 2023. That’s down from an estimated 3.2% this year and the lowest — excluding the crisis years of 2009 and 2020 — since 1993.

However, the headline figure is likely to mask diverging fortunes, with the euro area starting 2023 in recession and the US ending the year in one. By contrast, China is projected to expand more than 5%, boosted by a faster-than-expected end to its zero-tolerance Covid strategy and support for its crisis-hit property market.

Differences will also be on display when it comes to monetary policy after a year in which central banks “dashed toward restrictive territory in a pack,” Johnson wrote.

“In the US, with wage gains set to keep inflation above target, we think the Fed is headed toward a terminal rate of 5%, and will stay there till 1Q24. In the euro area, meanwhile, a more rapid decline in inflation will mean a lower terminal rate and the possibility of cuts at the end of 2023.” (SOURCE)