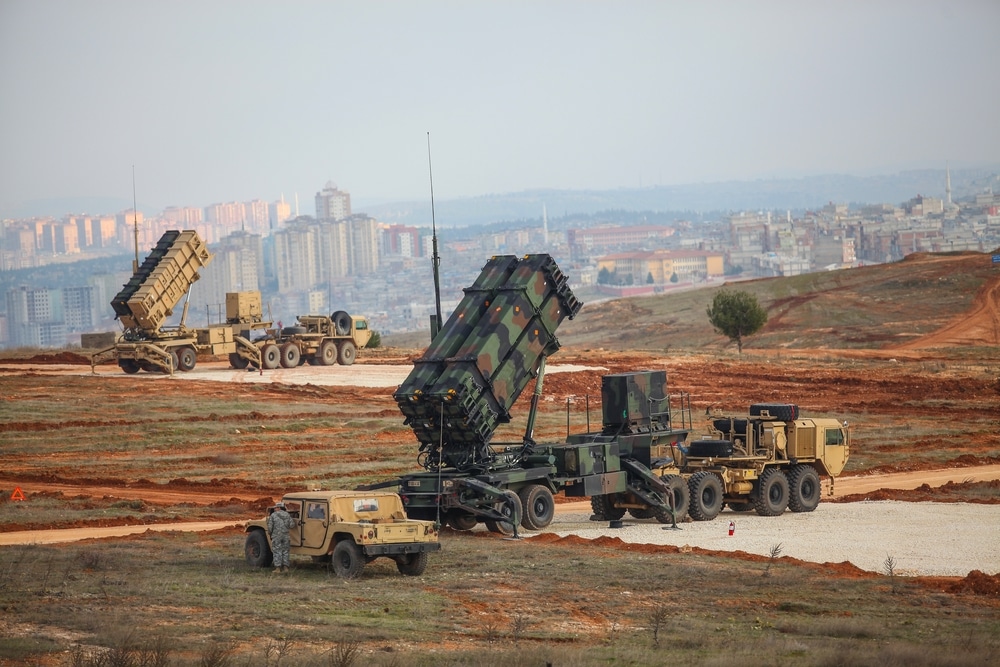 Remember the recent threat from Putin? If not let us refresh your memory. Russia’s Foreign Ministry recently warned that if the United States confirms reports that it plans to deliver sophisticated air defense missiles to Ukraine, it would be “another provocative move by the U.S.” that could prompt a response from Moscow.

Ministry spokesperson Maria Zakharova said in a weekly briefing that “the U.S. has effectively become a party” to the war in Ukraine, following reports that it will provide Kyiv with Patriot surface-to-air missiles, the most advanced the West has yet provided to help Ukraine’s military repel Russian aerial attacks.

Now we are receiving reports that the Biden administration will send to Ukraine the most advanced air defense weapon in its arsenal, the Patriot missile system, a senior administration official said late Tuesday, marking the most significant addition to American military support for the government in Kyiv in months.

The Patriot is to be included in a new $2 billion package of weapons that President Biden plans to unveil Wednesday, marking the visit of Ukrainian President Volodymyr Zelensky to Washington, said the official, who spoke to reporters on the condition of anonymity in advance of a formal announcement.

The visit, during which Zelensky will visit Biden at the White House and address a joint session of Congress, comes as Russia carries out a relentless campaign of airstrikes on Ukraine’s civilian infrastructure and electrical grid, which has plunged much of the country into darkness.

Ukraine is to receive one Patriot battery, which has up to eight launchers each that hold between four and 16 missiles, depending on the type of munition used. U.S. forces will train Ukrainians to operate and maintain the system in a third country, probably Germany.

“This will take some time,” the official said, “but Ukrainian troops will take that training back to their country to operate this battery.” It is unlikely that the air defense system will arrive in Ukraine before spring. The new weapons package will bring the total amount of military support for Ukraine approved by the Biden administration to about $22 billion.

Zelensky has sought the Patriot system for months, as Russia carries out a barrage of lethal strikes that have extended well beyond military targets, according to U.S. and Ukrainian assessments, and left much of the country without electricity, heat and running water. After months of refusing those entreaties, in recent weeks senior administration officials recommended to Biden that the air defense system be sent to Kyiv.

First used in combat during the Gulf War to take out Iraqi Scud missiles, the Patriot system relies on a sophisticated radar to find incoming threats, including cruise and ballistic missiles, and launches long-range missiles to intercept them. Typically deployed on the back of a truck, it requires a crew of at least three soldiers to operate, with extensive backup needed to keep it functional.

The United States has about 90 troops assigned to a typical Patriot battery. Patriot-launched missiles can fly to altitudes as high as 79,000 feet, with an operational range of up to 100 miles, depending on the ammunition.

A single battery costs about $1 billion, and missiles can run several million dollars each. The systems, produced by Raytheon, are in great demand and short supply, currently in use in about 16 countries. The battery supplied to Ukraine will probably be transferred from systems already deployed in Europe. (SOURCE)