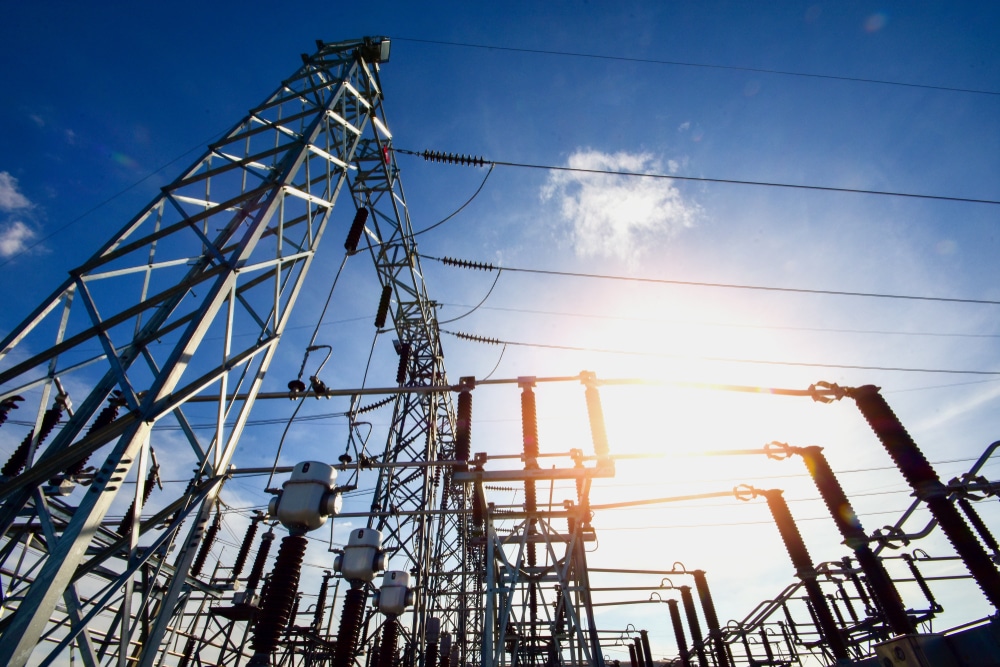 The two attacks on Portland’s electrical substations were pre-meditated, officials said, as other states are on ‘high alert’ after Washington and North Carolina were also targeted.

In total, at least seven attacks have been recorded in the US in recent weeks. In North Carolina, the FBI is currently investigating if their grid attacks were triggered by opponents of a drag show.

‘We have confirmed that this was malicious intent, it was no accident,’ Doug Johnson, a BPA spokesperson told KATU news.

About 106 attacks on the electrical grid in the US have been reported from January to August of this year – and there have been close to 600 since 2014, according to NBC.

BPA has increased security measures to prevent additional attacks on their system following the wave of ambushes recently.

‘We actually have increased security around substations in the area just as a precaution to ratchet that up from what we typically do,’ Johnson told the news outlet.

Johnson previously said the BPA is working with the FBI on the incident and has ‘encouraged other utilities throughout the region to increase their vigilance and report any suspicious or similar activity to law enforcement.’ (SOURCE)