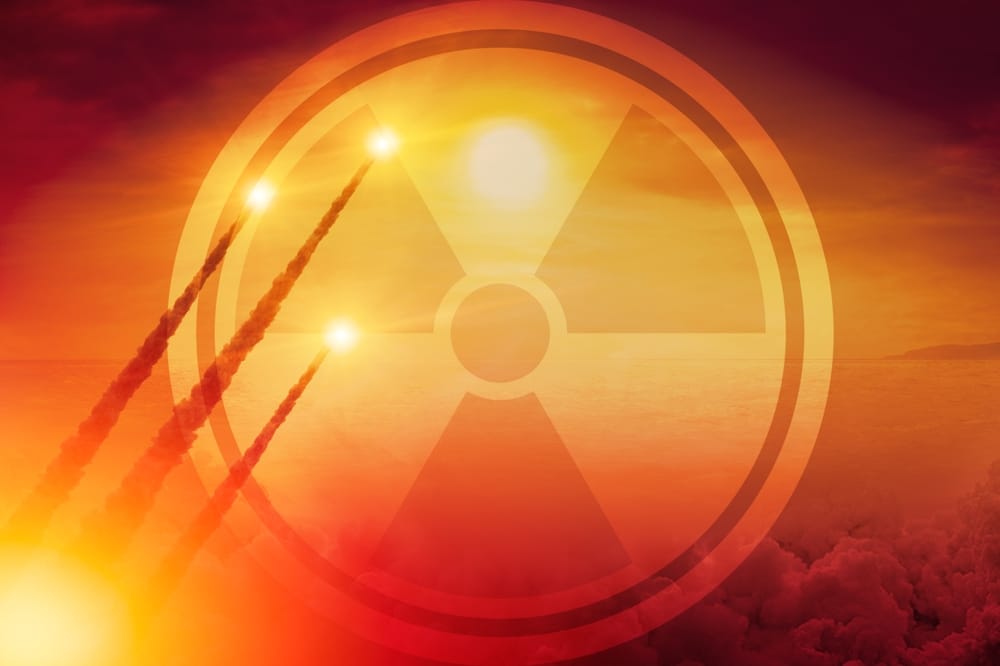 The Kremlin said that nothing good would come from Ukrainian President Volodymyr Zelensky’s trip to Washington on Wednesday and that Russia saw no chance of peace talks with Kyiv.

In a call with reporters, Kremlin spokesman Dmitry Peskov said that continued Western arms supplies to Ukraine would lead to a “deepening” of the conflict – something which could backfire on Kyiv, he warned.

“The supply of weapons continues and the range of supplied weapons is expanding. All of this, of course, leads to an aggravation of the conflict. This does not bode well for Ukraine,” Peskov said.

Zelensky was due to meet US President Joe Biden and Congressional leaders on Wednesday in his first foreign trip since Moscow sent tens of thousands of troops into his country on Feb. 24.

Asked whether Moscow had any expectations that something positive could come from Zelensky’s trip, Peskov answered: “No.” During his visit, the United States is also set to approve the delivery of advanced Patriot missile systems to Ukraine as part of the latest multi-billion dollar package of military support for Kyiv.

Meanwhile, Vladimir Putin has vowed to unleash his unstoppable hypersonic Satan-2 nuke missile within weeks. It comes as the Kremlin insists there will no chance of peace talks with Kyiv after Volodymyr Zelensky’s trip to the White House.

Putin said on Wednesday during a meeting with military chiefs that he aimed to deploy his terrifying RS-28 Sarmat missile – nicknamed Satan-2 – in January.

The world-ending missile can blast targets at almost 16,000mph – meaning it has the potential to obliterate the UK 1,600 miles away in just six minutes.

Politician Aleksey Zhuravlyov previously threatened to nuke Britain with the Satan-2 hypersonic missile in a matter of minutes and wipe out Finland in just ten.

The beast can also carry 15 warheads and drop multiple nukes in a single strike. After a successful first test in April, Putin, 70, claimed the nuke missile can “break through any defences” – and would “force those who try to threaten Russia to think twice”.

During the launch, footage showed the enormous 115ft missile being launched from an underground silo, triggering an enormous fireball. The missile traveled almost the entire length of Russia – almost 3,600 miles – in around 15 minutes.

It comes as Zelensky headed to Washington on Wednesday to meet President Joe Biden, address Congress and seek “weapons, weapons, and more weapons” in his first overseas trip since Russia invaded Ukraine 300 days ago.