Rising thefts at Walmart could lead to price jumps, and store closures 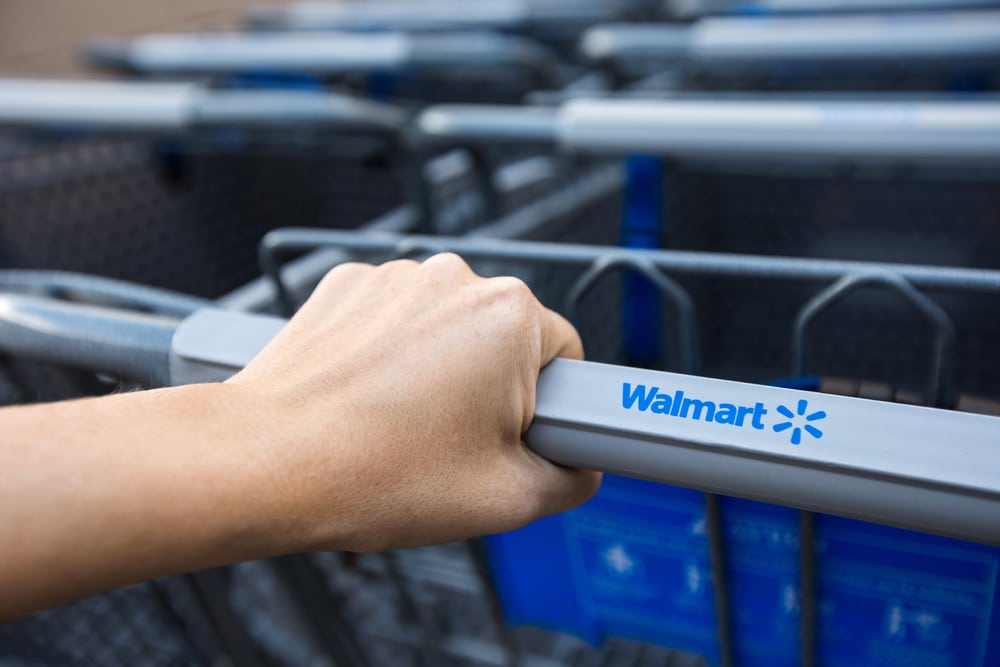 Walmart stores across the U.S. are grappling with an uptick in shoplifting that could lead to higher prices and closed stores if the problem persists, Walmart CEO Doug McMillon said Tuesday. “Theft is an issue. It’s higher than what it has historically been,” he told CNBC’s “Squawk Box.”

“We’ve got safety measures, security measures that we’ve put in place by store location. I think local law enforcement being staffed and being a good partner is part of that equation, and that’s normally how we approach it,” McMillon said.

Walmart isn’t the only big box retailer dealing with an uptick in theft. Last month, Target Chief Financial Officer Michael Fiddelke said shoplifting has jumped about 50% year over year, leading to more than $400 million in losses in this fiscal year alone.

Most of the shoplifting is organized retail theft, rather than petty theft, Fiddelke said. When asked on Tuesday about how local jurisdictions handle shoplifting cases, McMillon said a lax approach from prosecutors could impact prices and lead to store closures down the line.

“If that’s not corrected over time, prices will be higher, and or stores will close,” McMillon said. “It’s really city by city, location by location. It’s store managers working with local law enforcement and we’ve got great relationships there for the most part,” he added. (SOURCE)