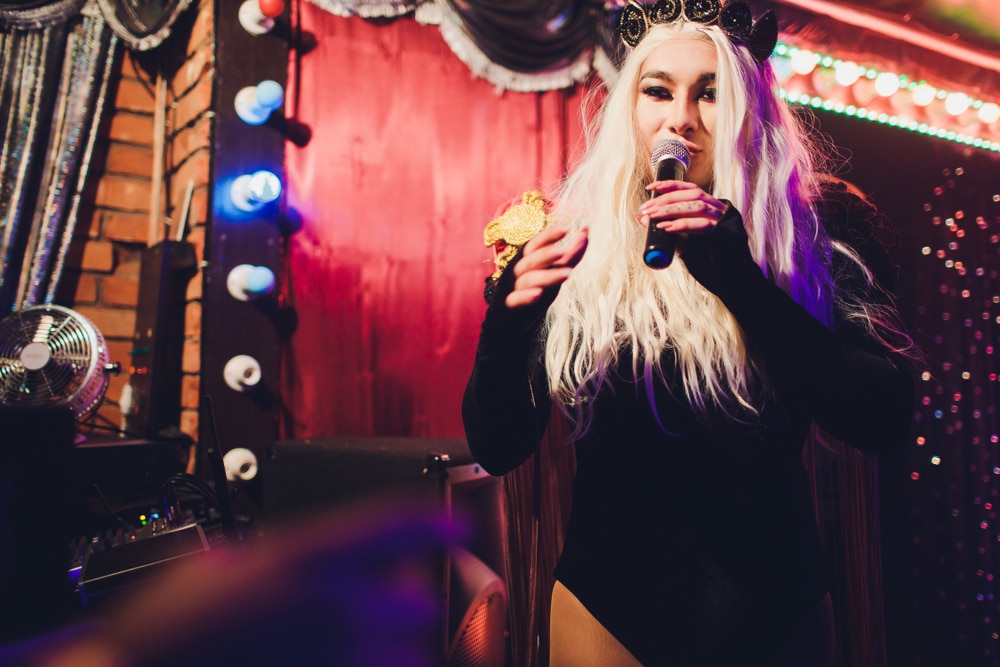 An invite-only drag show for high school students has divided a New Jersey community over what should be allowed in school.

A leaked email from October made Hunterdon Central Regional High School (HCRHS) parents aware of the event hosted by student-led club P.U.L.S.E. (People Understanding Love Serves Everyone). P.U.L.S.E. is described as a club open to all high schoolers, including “lesbian, gay, bisexual, transgender, questioning, and straight students, as well as those who don’t have or need a label for their sexual orientations or gender identities.”

The email sent by teacher and club administrator Heather Baldwin invited staff to support students planning to perform in the drag show. Many perceived the communication as a blatant attempt to hide the event from parents, which Hunterdon Central Superintendent Jeffrey Moore indicated to The National Desk (TND) was not the case.

Once word of the drag show spread through the community, it prompted outrage among residents who deemed the event as “indoctrination” and “sexualization” of underage students. A recent school board meeting drew dozens looking to make themselves heard.

Those opposed were met with a mixture of cheers and anger, with some attendees pivoting the blame back on them. “If you are a grown adult sexualizing children, you are the problem, not them,” one student said. “That being said, there is nothing inherently sexual about a drag show.”

Multiple P.U.L.S.E. members took to the podium to defend the event while wearing masks, shirts and other articles of clothing depicting the pride flag. Calling it a “team-building exercise,” they said that all students involved in the drag show wore “school-appropriate attire,” such as dresses below the knee and skirts on top of pants.

P.U.L.S.E. members stressed that “absolutely nothing” inappropriate took place during the show, and they addressed each concern laid out by the community, including the fact that it was kept private from parents.

“They ask us why the event was invite only, but how could we not make it private when the entire purpose of our club is to provide a safe space for students to be themselves? When there are students who aren’t ready to come out yet, and I can’t even be openly gay without getting harassed in the hallways?” a P.U.L.S.E. co-president said. (SOURCE)