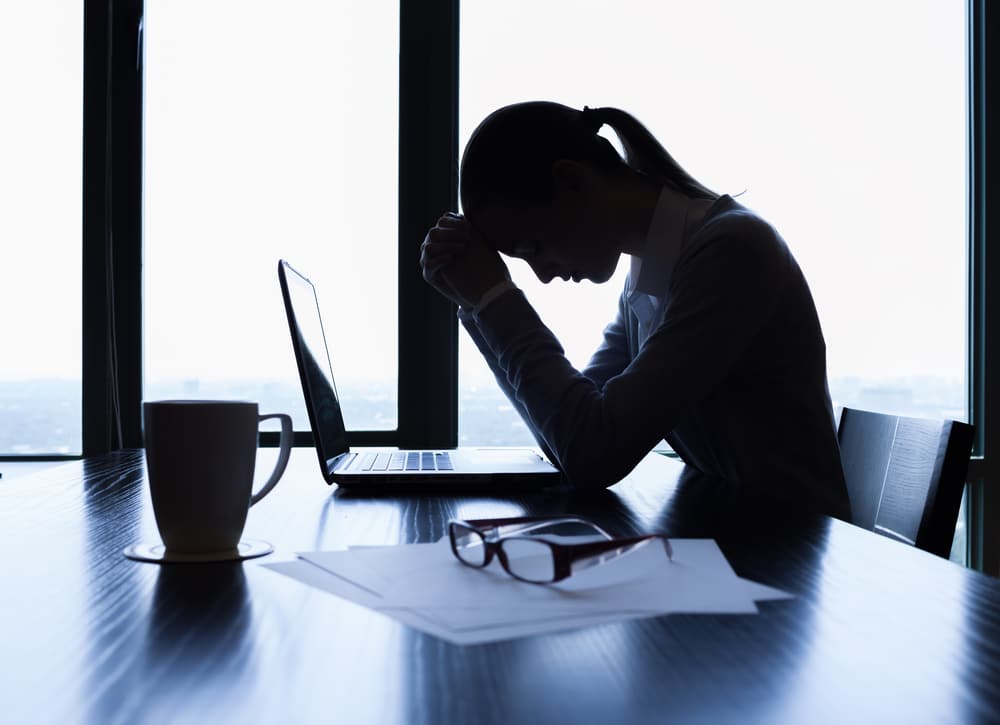 The U.S. will likely tumble into a “mild” recession next year that sees unemployment top 5%, according to a new report from Citi Global Wealth Investments.

The group said in its latest outlook report published this week that the economy could lose an estimated 2 million jobs in 2023 as the jobless rate climbs to 5.25%.

“We believe that the Fed’s rate hikes and shrinking bond portfolio have been stringent enough to cause an economic contraction within 2023,” the economists said in the report. “And if the Fed does not pause rate hikes until it sees the contraction, a deeper recession may ensue.”

The Federal Reserve has been raising interest rates at the most aggressive pace since the 1980s in a bid to fight inflation. Policymakers have already approved six straight rate hikes, putting the federal funds rate into a range of 3.75% to 4% from near zero in March.

Although officials are expected to approve a slightly smaller, 50-basis-point increase at their December meeting, they have also signaled an appetite for a higher peak interest rate.

“The time for moderating the pace of rate increases may come as soon as the December meeting,” Fed Chairman Jerome Powell said during a speech in Washington last week. “Given our progress in tightening policy, the timing of that moderation is far less significant than the questions of how much further we will need to raise rates to control inflation and the length of time it will be necessary to hold policy at a restrictive level.”

But with inflation remaining persistently high, economists widely expect the Fed to trigger a recession with higher interest rates, which could force consumers and ultimately businesses to pull back on spending. Bank of America, Goldman Sachs and Deutsche Bank are among the major Wall Street firms forecasting a downturn next year, although they remain uncertain about its severity. (SOURCE)