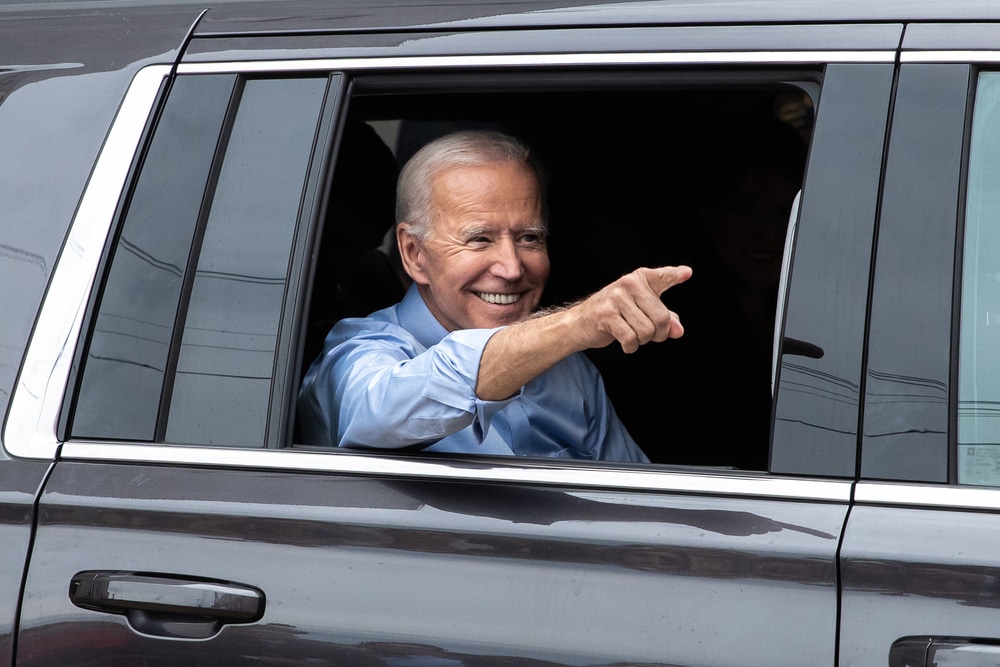 Republicans are crying foul after the IRS reminded Americans they will have to report their $600 transactions on Venmo and PayPal to the IRS.

In a provision that the Biden administration claimed was to crack down on wealthy tax cheats, the American Rescue Plan required taxpayers add to their 1099-K ‘gross payments for goods or services that exceed $600.’

The IRS posted an explainer Tuesday reminding taxpayers the reporting threshold for 1099-K forms would be lowered from $20,000 to $600. The number of transactions that trigger receiving a form will also be lowered from 200 to 1. The change applies to payments on third-party processors, such as Venmo or PayPal, and is for transactions such as part-time work, side jobs or selling goods.

‘If you sold a couch, re-sold tickets at the price you paid, or just did some extra work on the side, you could trigger greater scrutiny from the Internal Revenue Service (IRS),’ Republicans on the House Ways and Means Committee wrote in a statement.

Failure to report such payments could trigger an audit since the IRS obtains a copy of the 1099-K form directly from third-party payment processors. And earlier this year, President Biden signed into law the Inflation Reduction Act, which allotted for the hiring of 87,000 new IRS agents.

The new policy is aimed at closing the tax gap by bringing in $8.4 billion from 2013 to 2021, according to the Joint Committee on Taxation. It was put forth as a way to help pay for the $3.5 trillion American Rescue Plan, a social and climate spending program.

Tax experts say the new requirement will trigger a flood of new 1099-K forms going out to Americans are aren’t familiar with them and IRS agents will be overwhelmed with the new paperwork they have to look over, increasing processing delays

Professionals have estimated the number of 1099-Ks alone that could be doled out is as high as 20 million. As of May 2022, the IRS had a backlog of 21.3 unprocessed paper tax returns. ‘The 1099-K tsunami is coming in January,’ Arshi Siddiqui, a former aide to Speaker Nancy Pelosi, D-Calif., and a lobbyist for the Coalition for 1099-K Fairness, told Bloomberg Tax. ‘We’re talking about millions of 1099-K’s going out, some of which are based on transactions that do not trigger tax liability.’ (SOURCE)