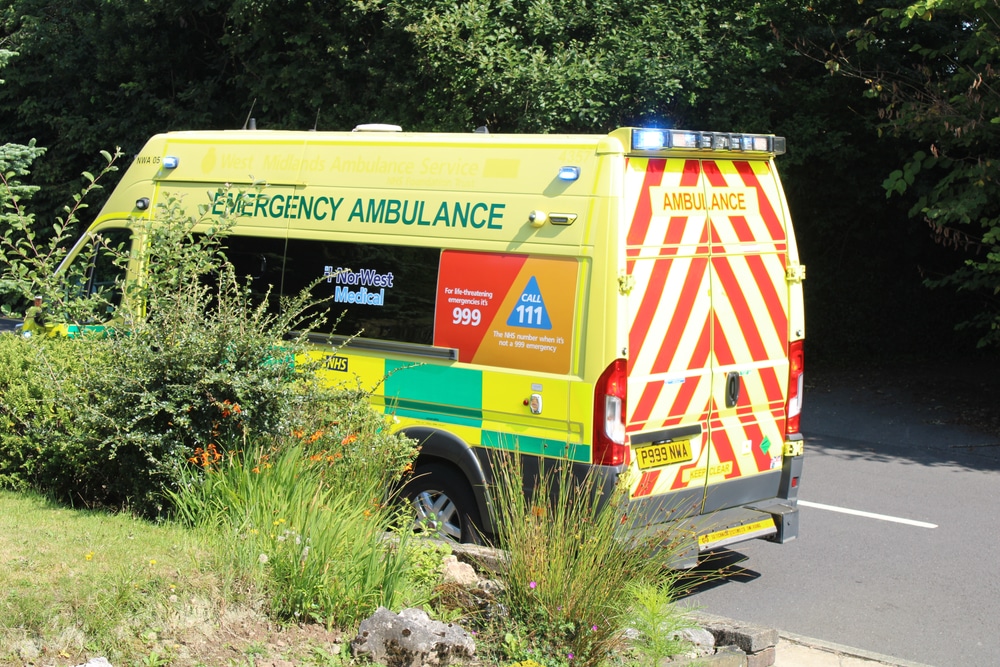 A young mother suddenly died after collapsing while out on a run. Abby Hills, 30, died of Sudden Arrhythmic Death Syndrome (SADS) leaving behind her heartbroken family, reports Essex Live.

Her devastated husband, Lee Hills, recalled the harrowing ordeal and seeing his wife for the last time. He said: “She went and got changed, came into the front room, and waved goodbye. ”

The father says he then texted his partner after feeling something wasn’t right when she hadn’t returned home. He didn’t think much of the fact that he didn’t get a reply as he assumed she had gone to bed without him noticing.

Lee said: “I went into our room and she wasn’t there. And then I realized she hadn’t come home. “And straight away, I knew there was a problem,” Lee called Abby’s mobile, and a man picked up, he explained he was a police officer and that there had been a medical emergency.

The office informed Lee that he needed to go to Broomfield Hospital A&E as soon as possible. Driving over to the hospital, he passed two paramedics’ cars and assumed his wife had been hit by a car. Lee said: “I automatically thought she was going to be unconscious and I’d sit next to her bedside and wait for her to wake up.”

However, when he got to the hospital the scene wasn’t what he had pictured in his head. Lee was greeted at the doors of the hospital by two police officers who walked him to the relative’s room without explaining what had happened. He was then enlightened when a doctor came in and said Abby had collapsed while out running.

However, by the time emergency services had arrived at the scene, she no longer had a heartbeat. The doctor told Lee that they were doing everything they could to get Abby’s heartbeat back, but without success.

The doctor said: “At some point, they’re going to have to stop.” to which Lee replied: “Understood.” Half an hour later, the doctor came back in and explained they’d not been able to restart Abby’s heart. (SOURCE)