‘Zombie virus’ discovered after being trapped in Siberian permafrost for nearly 50,000 years 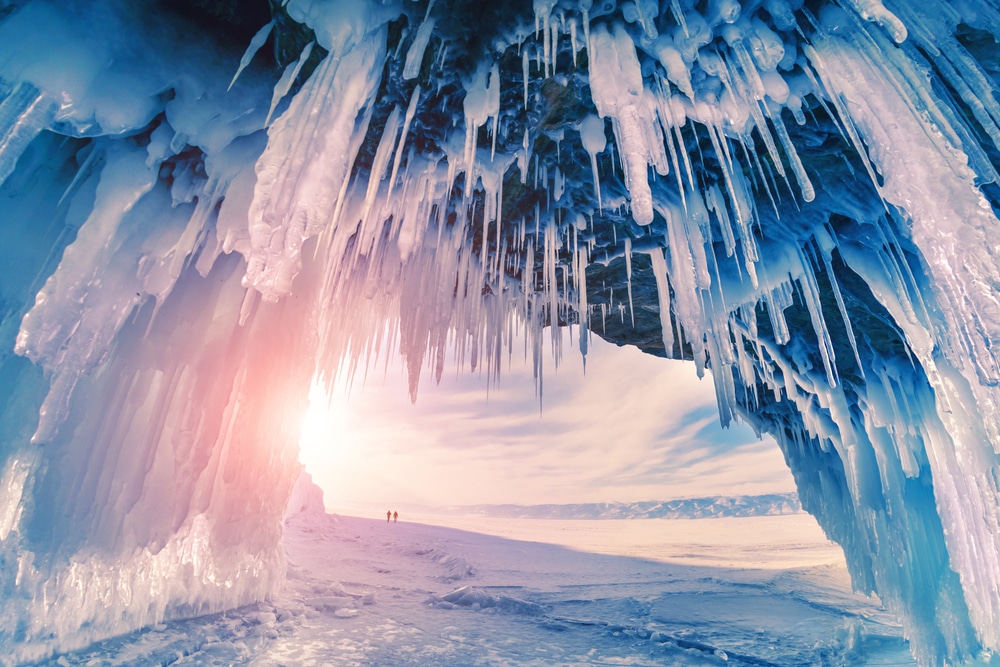 Scientists have revived a number of “zombie viruses” which have been trapped in Siberian permafrost for thousands of years – including one which is nearly 50,000 years old. The 13 new viruses were identified by scientists who looked at samples of permafrost collected from the Russian province.

One of the viruses had remained infectious after more than 48,500 years in deep permafrost, according to the study led by microbiologist Jean-Marie Alempic from the French National Centre for Scientific Research.

The virus, known as pandoravirus, infects only single-cell organisms and should pose no threat to humans. The study, which has not been peer-reviewed, notes there has so far been limited research into “live” viruses found in permafrost. The authors say this “wrongly suggests that such occurrences are rare and that ‘zombie viruses’ are not a public health threat”.

The team from the French National Centre for Scientific Research said further work needs to be carried out to assess what dangers could lie ahead from the risk of viruses in permafrost as climate change causes frozen landscapes to melt.

The study reads: “One quarter of the northern hemisphere is underlain by permanently frozen ground, referred to as permafrost. “Due to climate warming, irreversibly thawing permafrost is releasing organic matter frozen for up to a million years, most of which decomposes into carbon dioxide and methane, further enhancing the greenhouse effect. (SOURCE)