TRIGGERED: CBS News is suspending all Twitter activity out of ‘abundance of caution’ 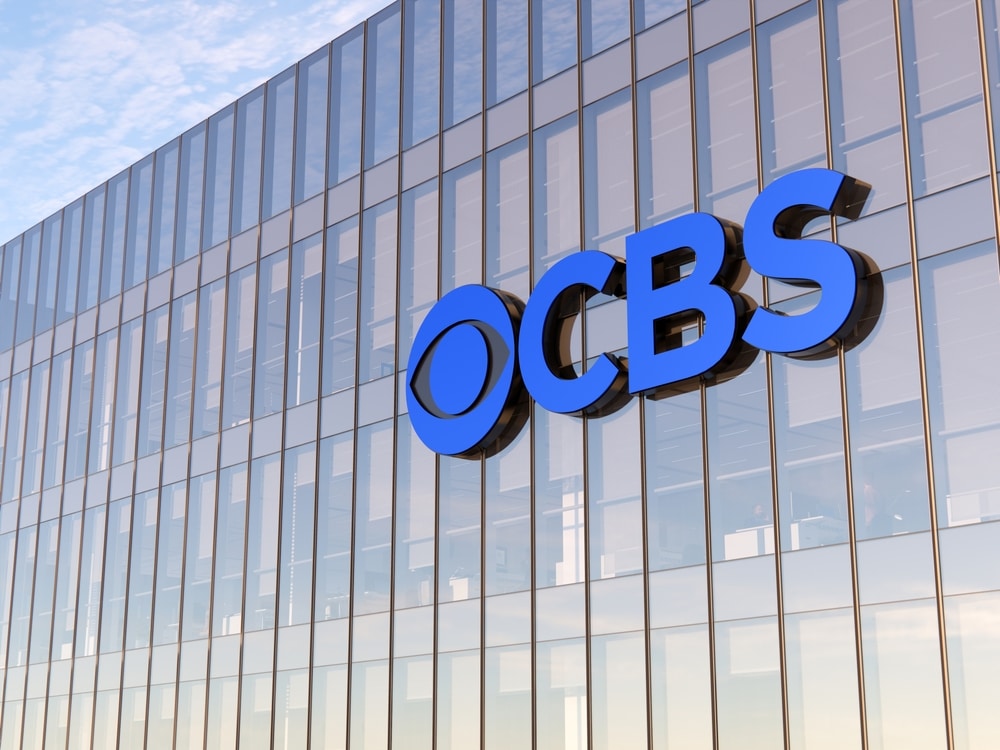 Fearful of the “uncertainty” surrounding Elon Musk’s management of Twitter, CBS News announced that it would be suspending its usage of the social media site.

CBS News is one of first major media entities to flee Twitter in the wake of threats from many Musk critics to leave the platform once the billionaire Tesla CEO took over the company. The major news network confirmed the move during Friday’s episode of “CBS Evening News with Norah O’Donnell.”

Coverage began with the network reporting on the mass resignations of employees offended by Musk’s “ultimatum” from earlier this week. In his quest to streamline the company, the world’s richest man emailed all employees asking them to commit to an “extremely hardcore” workload or leave the company.

The “ultimatum,” as many disgruntled folks called it, prompted backlash from onlookers who trashed the company under Musk, some calling it a “hellscape.”

The ensuing chaos from Musk’s email, as well as the general vitriol generated by him taking over the reins of company, did not sit well with CBS News.

During its segment, titled “Twitter Turmoil,” CBS News national correspondent Jonathan Vigliotti reported in a dire tone, “Tonight, as questions mount over Twitter’s future, Elon Musk offers little reassurance he has a permanent plan, tweeting, ‘What should Twitter do next?’”

The story featured a quote from a disgruntled former engineer who was laid off, who claimed that the culture of Twitter under Musk was “definitely a culture of fear and uncertainty, of anxiety.”

Apparently, that anxiety made quite an impression on CBS News. In the middle of the segment, Vigliotti reported the outlet’s decision to pause its usage of Twitter.

He reported, “In light of the uncertainty around Twitter, and out of an abundance of caution, CBS News is pausing its activity on the social media site as it continues to monitor the platform.” (SOURCE)