The Chosen Stuns Hollywood by Opening at No. 3: ‘We’re Shocking the Industry’ 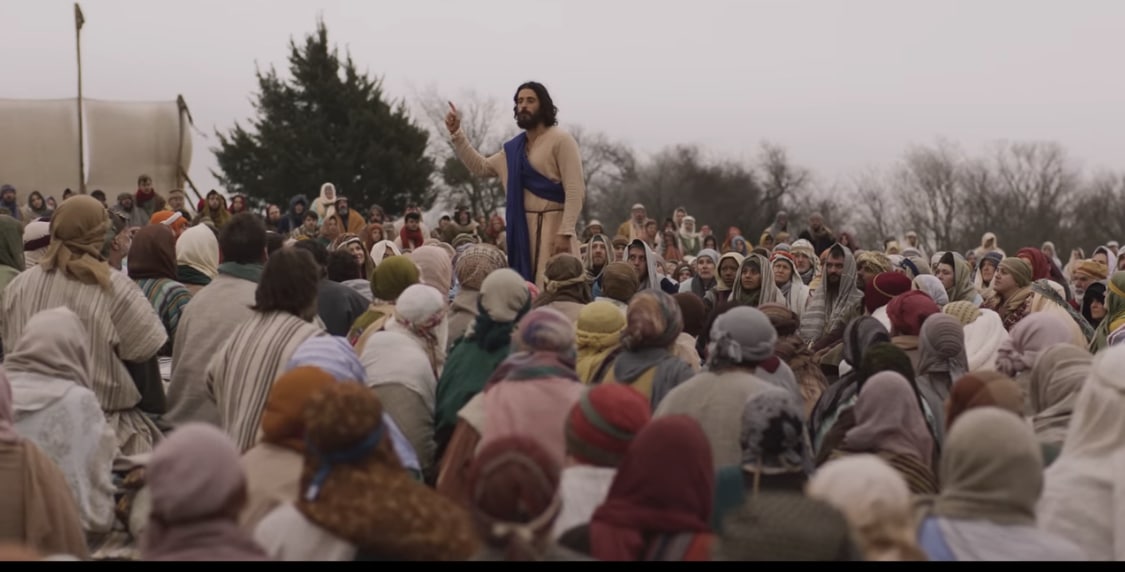 (OPINION) – The latest movie from the Bible-based hit series The Chosen opened in the Top 3 over the weekend, surprising Hollywood observers and edging out major titles with larger budgets.

The Chosen: Season 3 (Episodes 1 and 2) grossed an estimated $8.2 million for a No. 3 finish, trailing only Black Panther: Wakanda Forever ($67 million) and The Menu ($9 million) and more than tripling another new release, sixth-place She Said ($2.2 million).

Variety labeled the No. 3 finish a “surprise success” and the $8.2 million gross “impressive.” The Hollywood Reportercalled it a “rousing success.” Fathom distributed it.

“It’s going to help expand the reach of the show,” Dallas Jenkins, the series creator and director, said Sunday night during a Facebook live stream. “It’s going to get more attention for the show. … We’re shocking the industry.”

The film’s success, he added, will “allow The Chosen to be back in theaters in the future.”

“The theaters, distributors … are going to be far more interested in the future, which is really cool for the expansion of the show,” Jenkins said.

The series follows the story of Jesus and His followers. The first two seasons are free to watch on The Chosen app. It’s also available on other platforms, such as Prime Video and Peacock.

Last year’s movie Christmas with The Chosen: The Messengers opened at No. 4.

“For the second year in a row, The Chosen is capturing the imagination of moviegoers around the country,” said Neal Harmon, CEO of Angel Studios, which distributes the series.

“After the overwhelming response of Chosen fans – and now Wingfeather Saga fans at a packed theatrical event in Nashville last week – we’re seeing that the same audiences who have helped us break streaming records can have similar impact at the box office.” (READ MORE)