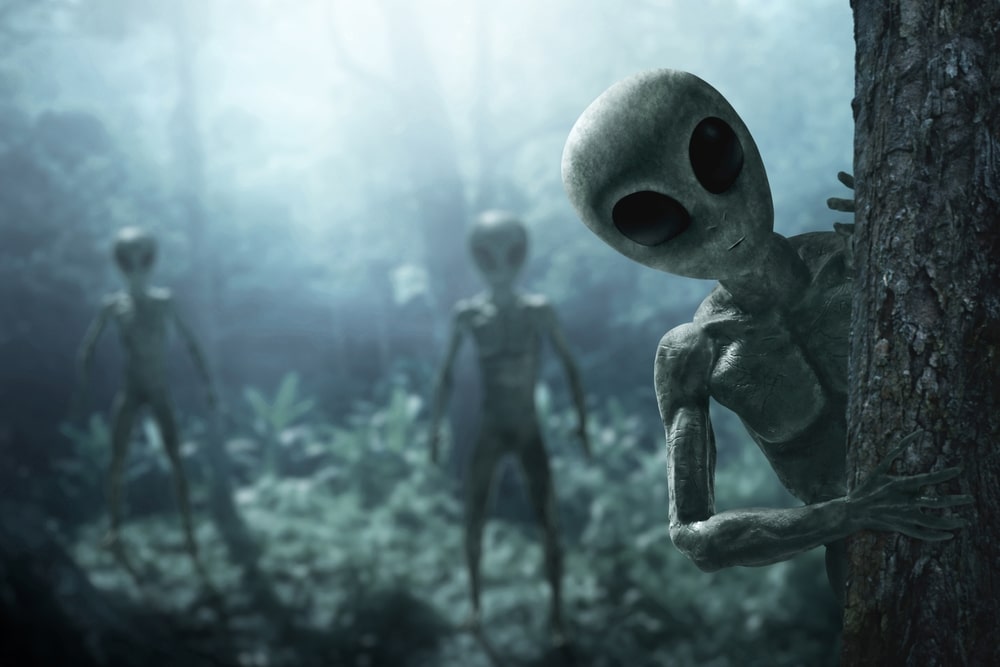 (OPINION) Scientists are warning humanity not to let our guard down when it comes to the potential for extraterrestrial life. A new group at the University of St Andrews in Scotland wants to put together a plan for what to do if we encounter aliens here on Earth.

With help from experts from across the world, they will be putting together robust protocols and treaties, as well as assessing any evidence of intelligent civilizations. Their preparatory work will take place at a new research hub at the university, dedicated to the search for extraterrestrial intelligence (SETI).

‘Science fiction is awash with explorations of the impact on human society following the discovery of, and even encounters with, life or intelligence elsewhere,’ said Dr. John Elliott, a computer scientist, and coordinator of the SETI Post-Detection Hub. ‘But we need to go beyond thinking about the impact on humanity.’

He added: ‘We need to coordinate our expert knowledge, not only for assessing the evidence but also for considering the human social response as our understanding progresses and what we know and what we don’t know is communicated.

‘And the time to do this is now. ‘Scanning signals of assumed extra-terrestrial origin for structures of language and attaching meaning is an elaborate and time-consuming process during which our knowledge will be advanced in many steps as we learn “Extra-Terrestrial”.’

The group feels that limited attention has been given to the consequences on society if alien intelligence is detected. While the United Nations has processes and entities established for the threat of asteroid impact, nothing similar is in place for extraterrestrial life.

In June, NASA announced it was launching its first-ever study into unidentified aerial phenomena (UAP) – known popularly as UFOs.  Over the course of nine months, scientists are looking at current data into UAPs, and establish which sightings are naturally-occurring or not worth further investigation.

The Hub’s researchers wrote: ‘Social interest has risen considerably recently, due to the detection of thousands of planets around distant stars in our own galaxy and, closer to home, through the exploration of nearby worlds such as Mars and Venus, looking for signs of life, present or past. (SOURCE)