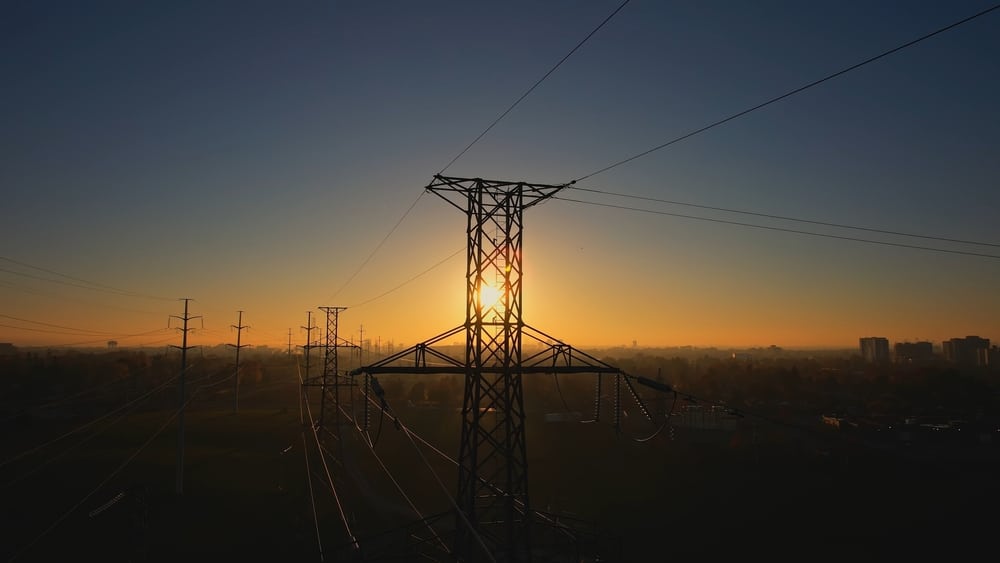 Large swaths of North America may face blackouts and other energy emergencies during bouts of extreme cold this winter as coal and natural gas supplies tighten, according to a US regulatory agency.

The electric grids at most risk of supply shortfalls are in Texas, the central US system stretching from the Great Lakes to Louisiana, New England and the Carolinas, the North American Electric Reliability Council said in its seasonal assessment Thursday. Severe weather may stress grids by causing demand to soar while supplies of natural gas, coal and back-up fuel oil are all tight, leaving little room for error, according to the report.

“The trend is we see more areas at risk, we see more retirements of critical generation, fuel challenges and we are doing everything we can,” John Moura, NERC’s director of reliability assessment, said during a media briefing. “These challenges don’t kind of appear out of nowhere.”

NERC’s warning touches at least a quarter of Americans, who are poised to see already high utility bills soar even more this winter. Electricity demand has rebounded faster than anyone anticipated after the Covid-19 pandemic shutdowns. Prices of gas, the No. 1 power-plant fuel in the US, are high because of below-average stockpiles and strong exports to Europe as Russia wages a war on Ukraine. A possible railroad strike also threatens to impact coal supplies.

“As the demand for electricity risks outpacing the available supply during peak winter conditions, consumers face an inconceivable but real threat of rolling blackouts,” Jim Matheson, chief executive officer of the National Rural Electric Cooperative Association, said in an emailed statement. “It doesn’t have to be this way. But absent a shift in state and federal energy policy, this is a reality we will face for years to come.”

The central US grid managed by the Midcontinent Independent System Operator has tight power supplies after a large number of generators shut last winter and its Gulf Coast plants haven’t done enough to protect against cold weather, NERC said. New England’s perennially constrained gas supplies are even more strained this year because Europe is scrambling for every molecule of the fuel to keep warm.

“There is a very real possibility that New England could be facing a dire set of consequences this winter,” James Danly, a commissioner on the Federal Energy Regulatory Commission, said during the agency’s meeting Thursday. (SOURCE)