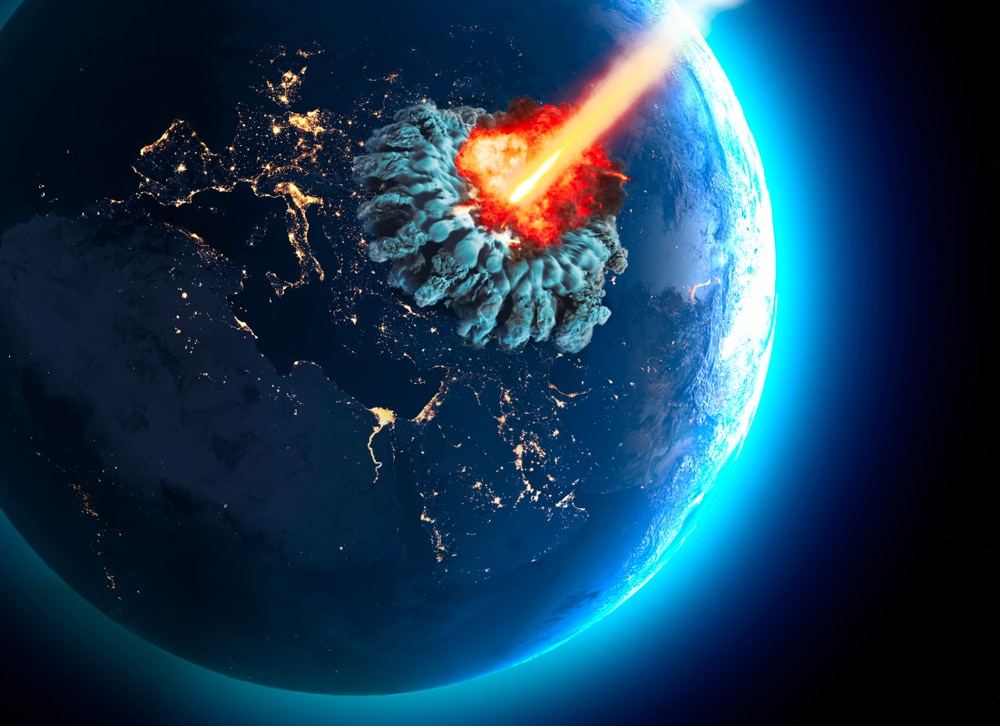 NASA has warned an asteroid the size of Nelson’s Column is in danger of colliding with Earth three years from now. Due to the asteroid’s size and trajectory, Earth’s atmosphere may be unable to stop the space rock from causing an impact event.

Through this system, the US-based space agency is able to keep track of all known asteroids possessing even a slim chance of Earth collisions. According to the data collected by Sentry on 2005 ED224, this asteroid could be traveling at an average speed of approximately 61,000mph (98,300kmh).

The system also notes the asteroid measures about 177ft (54m) across. As a member of the Apollo family of asteroids, 2005 ED224 follows a very dangerous orbit. As this asteroid orbits the Sun, the space rock occasionally crosses Earth’s path.

Based on NASAs calculations relating to 2005 ED224’s orbit and trajectory, the system detected a total of five potential Earth impacts caused by the asteroid.

According to Sentry, the asteroid’s earliest possible impact could occur on March 11, 2023. Usually, asteroids the size of 2005 ED224 incinerate or explode shortly upon entering Earth’s atmosphere.

However, if 2005 ED224 is able to maintain its incredible speed, the asteroid has the potential to successfully go through the atmosphere and cause an impact event on the ground.

If this kind of event takes place, the asteroid would create a crater almost 1,000 meters wide. The resulting level of energy released from the asteroid’s impact would be powerful enough to destroy a large area such as a town or small city. (SOURCE)