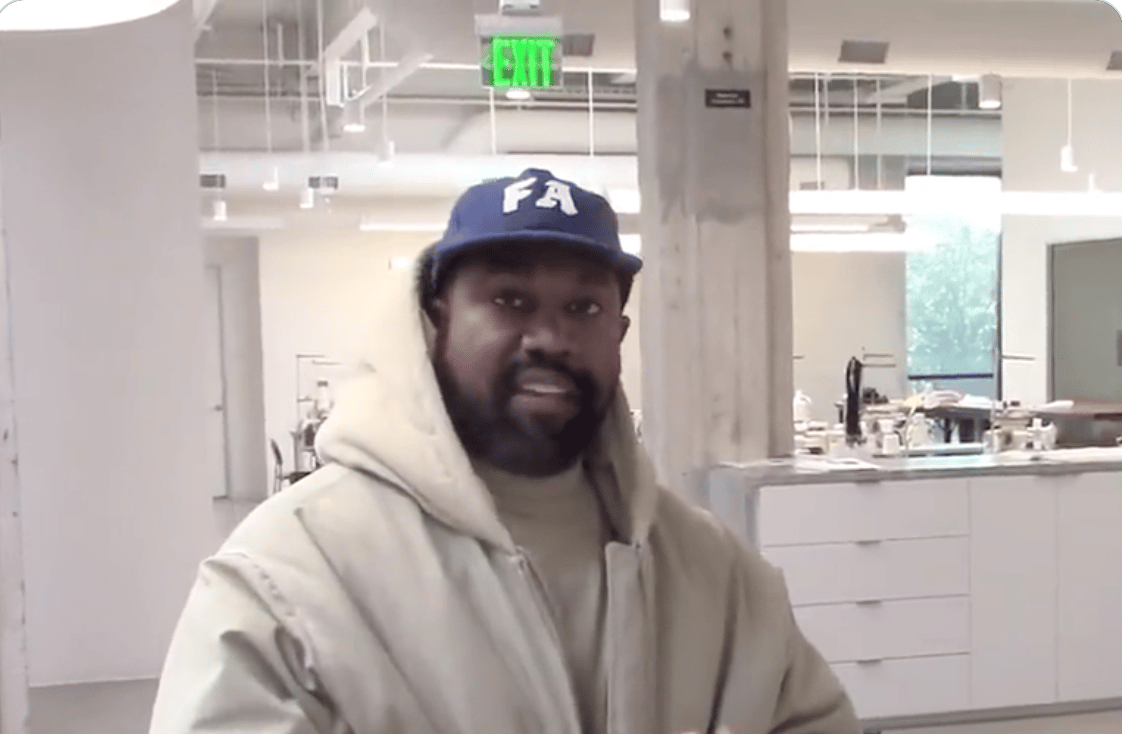 (OPINION) Ye was a billionaire. Now, he can’t access his bank accounts. His crime was saying something that offended the left. They got offended and demanded Ye be canceled. One of the companies that canceled him was Adidas.

And now, at least according to Ye, he’s lost access to HIS money because Adidas has frozen him out of his ApplePay account. This is what we call one of them “Pay Attention, America” moments.  I went from being a multi-billionaire to not being able to use my ApplePay four nights ago.

This is no longer about the specific wrong idea Ye said out loud. All I’ll say about that is I denounce anti-Semitism in all its forms and I stand with my friends in the Jewish community.

Banks can take money out of your accounts for spreading what they call “misinformation.” Your energy company can control the thermostat in YOUR HOME if the government *suggests* keeping things at a normal temperature. And this is all in a country where we still have a Bill of Rights for now. In Canada, they will freeze your bank accounts for peacefully protesting and send police to your house for Facebook posts. (SOURCE)